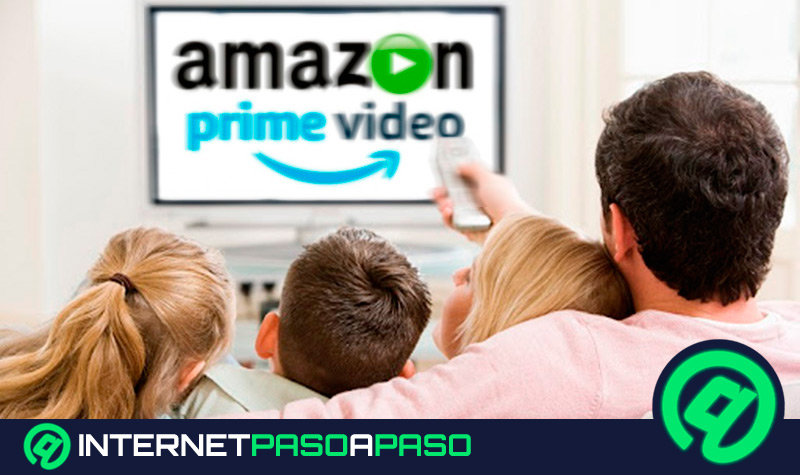 One of the best streaming platforms that exist today is Amazon Prime Video. This is because you can exclusively access a large number of movie titles and series.

You will also have the possibility to see on multiple devices in Dolby Atmos quality in sound and up to 4K in images. But these are not the only advantages of this service VOD.

If you want to know how the platform created by Jeff Bezos works, what are its advantages and the cost of a subscription, you should continue reading this article until the end.

Anatomy of Amazon Prime Video How does this platform work?

With the arrival of Amazon Prime Video, the competition has been more vicious in front of streaming giants such as Netflix and HBO Spain. However, the way APV works is different, at least in the subscription plan it provides. This is because the à la carte service it offers is tied to Amazon Prime. Which is a TV Box that is delivered to the user to connect it to the Smart and from this element you can access all the streaming content.

If you want to know more about the streaming service provided by the ecommerce leader, we will tell you all the details below:

Amazon Prime Video rates have always been one of the most competitive among all the competition, since you can choose if you want a monthly or annual subscription plan, depending on your needs. When you register as a user, the Amazon Prime service gives you instant access to the streaming platform. So you can enjoy series and movies immediately.

The annual price is € 36, although at the beginning it only cost 20. Perhaps the demand for subscriptions has given rise to its increase due to the law of supply and demand. In case you prefer a monthly fee, you will have to pay € 4.99 / month.

You will have the advantage that you can unsubscribe at any time and you will not have to pay a penalty. If you compare prices with the competition, it is one of the lowest on the market. For all the aforementioned, we can say that this is a point in favor of this platform.

The advantage of Amazon Prime Video is that Much of its content catalog is exclusive, which means that you will not find these titles on another platform.. There are more than 1,500 titles that stand out for their quality and the good reception of the public.

Classic and acclaimed movies like Forrest Gump, The Godfather, Jurassic Park and Mars Attacks are available on this platform, although you can also enjoy great series like The Good Wife, Parks and Recreation, Vikings and the memorable The Walking Dead.

Unlike Netflix, which restricts playback quality depending on the subscription plan you access, Amazon Prime Video provides the highest quality available to all users. So the quality will depend on the content you want to see.

The original productions are in Full HD and 4K. In addition, you will have the option to download the contents to view them later and offline, as long as you do it from the smartphone app.

You must take into account that, if your device does not support 4K you will see the series or movie in a lower quality, but it will not be generated by the platform, but by your smartphone.

Streaming services always depend on your Internet speed to offer you consistent audio and image quality. In order for you to fully enjoy your experience on this platform, you will need a speed of around 15 Mbps.

But this does not imply that if you have an ADSL WiFi network at home, you cannot see APV, you will only have a lower image quality and sometimes you could have cuts and interruptions. 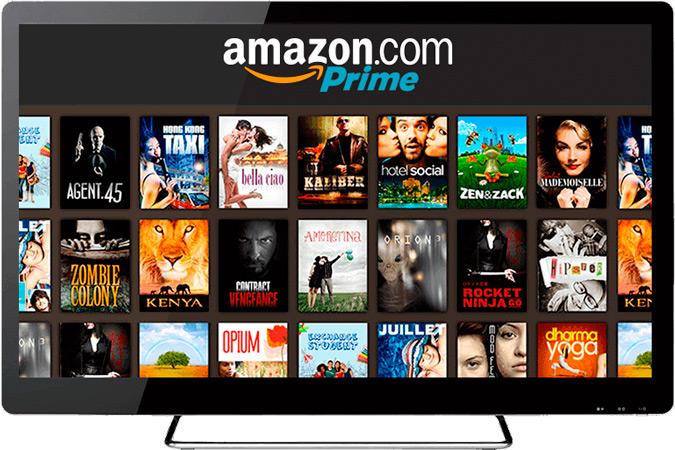 Due to the boom that productions have had on this type of platform, Amazon Prime Video has bet significantly on launching exclusive series, which you will not be able to see on another service.

If you want to know the most important ones, keep reading because we show them to you below:

Starring Julia Roberts. Homecoming tells the story of a worker who works collaborating with army soldiers so that they can reintegrate into the life of society.

However, over the course of the story the protagonist leaves the job she had for years and begins to question the true reason behind an event. This will generate an unexpected end.

Mozart in the Jungle

This series won the Golden Globe for Best Comedy Series 2016 and stars Lola Kirke. The character of this actress enters the New York Symphony Orchestra, but she must go through different situations, in which drugs, sex and a lot of classical music stand out. Your teacher will play an important role in this plot, since your actions influence it.

Miriam Maisel is a housewife who decides to join the world of Stand Up Comedy after discovering that her husband was unfaithful to her. Laughter and jokes are guaranteed, a trait that led to the Emmy for Best Comedy Series in 2019.

A series of superheroes that came to completely change the genre. It presents the story of a world full of these great protectors, but because they have become people corrupted by fame, a team of humans called "The Boys" keep them at bay.

The Man in the High Castle

Set in the post-World War II conflict. Japan and Germany were the winners this time, who took control of the United States and divided it into three segments.

It is a parallel reality that leaves much to think, especially, what our lives would be like if the result of the war had been the other way around.

What are the advantages and disadvantages of Amazon Prime Video?

As with streaming platforms, Amazon Prime Video has many points in favor that must be kept in mind when contracting. But it also has some disadvantages that you should know about. We will show you more details about this analysis below:

The most outstanding benefits of APV are:

Among the disadvantages of this streaming platform we can mention:

Amazon Prime Video vs Netflix vs HBO Go What is the best platform of the moment? 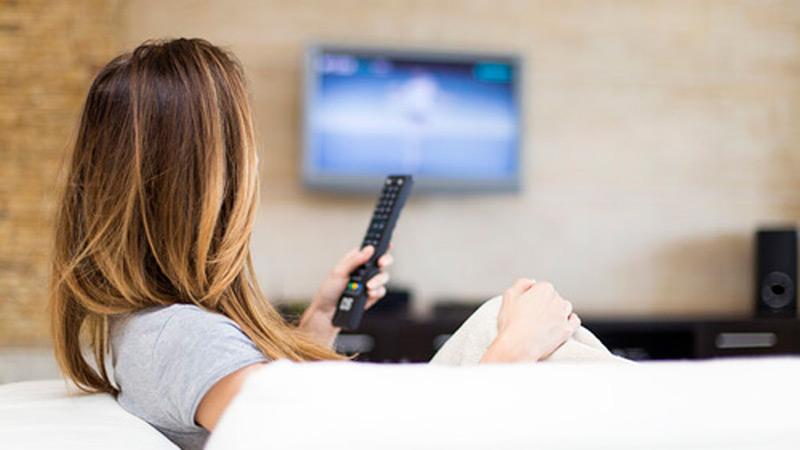 If we compare the 3 streaming giants, perhaps it would be necessary to cut a lot of fabric because each platform has characteristics that make them different and promising compared to the rest. On the one hand, Amazon Prime Video price is much more affordable than Netflix and HBO, but the list of contents or the catalog of APV is not as extensive as that of its main competitors.

Netflix has more original titles and it allows you to choose different types of plans, so that several people can use the same account. In this way, each one will have an exclusive menu where they can have different tastes and advances in programming.

Although HBO Spain does not have as wide a variety of series and movies as Netflix does, it vastly outperforms Amazon Prime Video. An important advantage of this platform is that you will have 14 days free when you subscribe.

Both Netflix and HBO do not need a TV BoxSo when you decide to hire one of these companies, you will not have to pay any additional expenses. This does not happen with APV. In terms of playback quality and streaming speed, we can say that Amazon Prime Video offers all its customers the same service. The same does not happen with Netflix.