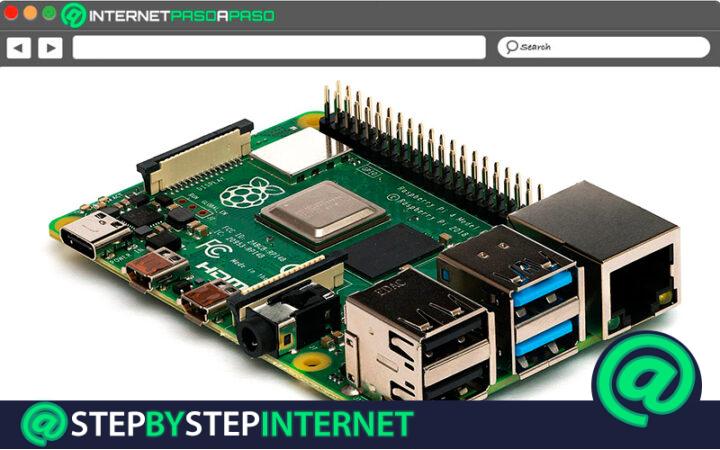 If there is something to highlight currently are the large number of microcomputers that can be found on the market, which makes it increasingly difficult to decide which of all is the best.

This is how today they can be achieved the Raspberry Pi, Banana Pi, Orange Pi and Odroid Pi, where only these are some of many existing ones. To help you select the best of it, we are going to show you a small comparison between each of them.

Keep in mind that these plates have a much lower price than common computers, so being able to use them will bring you many benefits. Therefore, here we teach you Which is the best of all and why?

As already mentioned in the post, this type of mini PCs tend to have a much lower price than the normal computers, likewise allows its users to enjoy a great versatility in them, since the uses that can be given to these devices are quite wide, from the most complex to the simplest uses.

This is how this type of plate will allow you create your own media center, a webcam station to create your own surveillance center, motion sensors, laptop, VPN servers or web servers, door control, arcade game consoles, Among many other projects that you can create at home Taking all this into account and knowing that all of them will allow you to do the same, being able to choose which one is the best can be quite a complicated task.

This is how here we are going to show you a comparison between all of them that will allow you to decide for yourself which is your best option, for this follow in detail everything that we will teach you below:

The first comparison that is going to be made will be that of the models of each of these plates, since each one since its launch has been offering different microcomputer models that offer improvements of their predecessors, this in order to add new features and components that at first they were not.

Therefore, here we show you the main differences of each of them in relation to this aspect:

Taking into account which are all the existing models of each of these plates, Now we are going to show you the most important aspects of each of them according to each model, in this way you will be able to make a comparison by plate and by model And so you can choose which of them is the best for you.

CPU power is a very important aspect in microcomputers, since depending on it you will be able to carry out certain types of projects or not.

That is why here we show you the difference that exists with respect to this between each of these models:

To select which is the best plate for youIt is important to take into account many other aspects that allow you to decide all this much more easily.

Below we show you other important aspects that you should know in relation to each of these plates and their models: