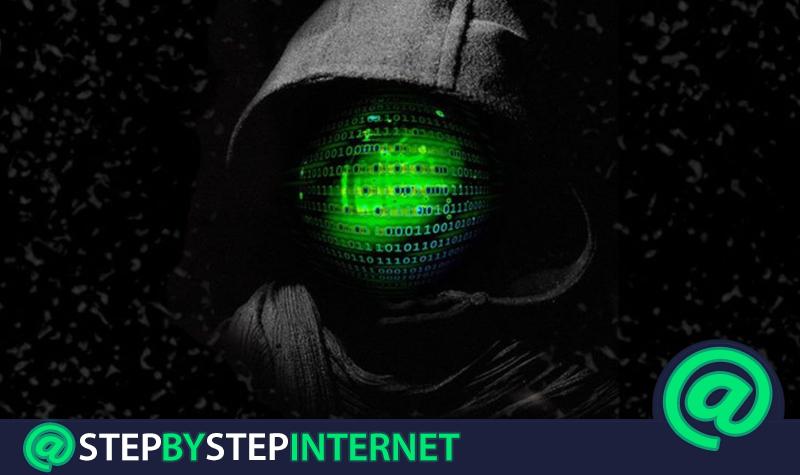 Privacy on the Internet has become very essential over time, since it can be understood as the control of the information by the user to limit the number of people authorized to obtain said information.

Currently, there are many tools and applications that have greatly improved the security exerted in communication and the performance of many operations. This is thanks to programmers who have taken place in the intimate and safe affairs of people.

Today, we present to you the definition of cypherpunk, its beginnings and the importance of this movement in the digital world.

What are the Cypherpunk and what are their ideals?

The term cypherpunk is well known in the area of ​​cryptocurrencies and is called “encryption rebels “. It can be categorized as a group of people dedicated to digital activism, with the aim of provide the best protection for the privacy and security of computer users, through the use of encryption technology. The community began to emerge in the mid-1980s.

Where many experts considered that with the development of the asymmetric and symmetric cryptography it was not sufficient to ensure the privacy of individuals. On the other hand, a number of suspicions had already been raised regarding espionage by the United States. A group of cryptographers in 1992, began to meet to discuss and provide insights into the various issues that were occurring and they laid the groundwork for future encryption research.

At that time, the mailing list was widely used as a space for meetings and discussion of different topics. Later, one of the first Cypherpunks “Eric Hughes” wrote the “Cypherpunk Manifesto” where he expressed that “privacy is the power to choose to reveal oneself to the world when one chooses”, thus dictating the vision and ideals of the movement.

Cypherpunk 2012 What is this book about and what is its importance for the movement?

“Freedom and the future of the Internet” is a book based on computer security knowledge written by programmer Julian Assange in 2012. It was developed to show its readers the risk of using and controlling the internet, dictating that this network was becoming a very dangerous tool for the rest of the world.

The book was based on the dialogues made by some cyber activists and cypherpunks, where recommend using encryption technology as the only option to solve various problems regarding authoritarian regimes and abuses of power by the United States.

The solutions they presented involved the confrontation against total surveillance with technologies such as Tor, offering civil liberties through cryptography. Also, it was discussed on the problems caused by the Internet and the politics of the different centralized services.

The description of the book, in addition to presenting alerts and corrupt news, presented an ending with the use of encryption, and not only to protect individual civil liberties, but also the sovereignty and independence of an entire country. Its publication caused a great impact on the cypherpunk rebellion, creating the unity of groups with common causes and a global liberation plan. Currently, they are known as an international media uprising that, in addition to focusing on privacy, disseminates secret information and documents. 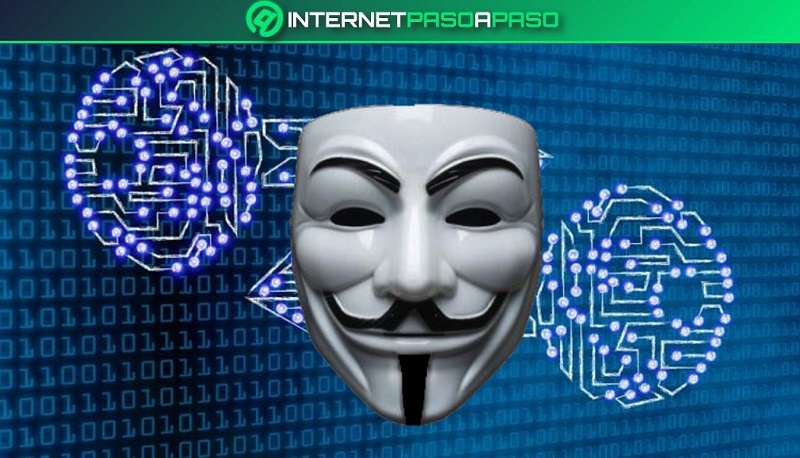 These activists have played an important role in the development of ubiquitous encryption technology today and They have defended our privacy on the Internet as we know it today. Many of the reasons and advances that helped in cryptography were carried out by cypherpunks. For example, the blind signature and coin version by David Chaum, along with an anti-failure and distribution system, managed by Shafi Goldwasser.

In fact, in the early days of the internet, there was no encryption when connecting to the server. So every connection and content could be fully monitored and verified, certainly threatening the security and privacy of people. Until 1998, where a cypherpunk I think Apache-SSL, an outstanding protocol in encrypting information circulating through a web server.

What actions are these activists taking to achieve the desired total privacy?

The organization took several of their discussions and began to implement your ideas in technology, as well as the construction of laws and treaties based on security.

Among the most notable tasks are:

His work began with the production of applications that offer Privacy in the communication and networks decentralized. Some projects like PGP, work for email privacy, encryption and authentication services over the network such as FreeS / Wan, Y Tor, for the protection of communications and anonymous browsing.

In Internet It’s very common remotely access network resources from anywhere in the world. Since the birth of the Internet, they began to develop protocols that allowed this, but they reflected a lot of insecurity. On the other hand, when the SSH protocol, everything changed. Its function is capable of remotely accessing the server through a secure channel, being a system of high reliability.

One of the best known foundations is the “Free Software Foundation” created by Richard Stallman. The objective of this movement is to keep the source code of the program free so that anyone can see and modify it.

One of the main activities of these activists they are the demands and at the same time they support civil disobedience. Over the years, various lawsuits have been filed, primarily against the United States government, in reference to government acts that are not carried by the constitution and its laws regarding the export of crypto.

Cypherpunk and blockchain technology Why do they defend it so much?

With the advent of cypherpunks and blockchain technology They have generated positive changes, and we all benefit from it. They especially became relevant to the threat of governments and central authorities that sought to control and censor information and the exchange of values. The Blockchain, as a network peer-to-peer, you can record each of the transactions executed in a cryptocurrency.

In a way, much of the protections for private communications and operations were established by these activists, so with the passage of time they were gaining popularity with the support of people. For example, Bitcoin It’s a product cypherpunk and continues to comply with the basic principles of privacy, so, despite blockchain analysis, transactions are still they can be truly anonymous.

Is it really possible to get privacy on the Internet thanks to cryptography?

The cryptography has been in use since ancient times and it is known as a technique based on hidden communication. Secret communications are carried out by participants who have their own encryption keys, with the aim that the information is decrypted only by your receiver. Before computers or telegraphs were invented, diplomats and the military began using secret keys to encrypt their text messages.

In this way, they were in charge of encoding their writings to prevent unauthorized third parties from reading their content. Nowadays, crypto is more useful and has become essential for internet transactions, because communications in this network are made through an infrastructure where there is no guarantee in terms of security and total privacy.

That’s why this data protection has become a solution for the security problems generated in this computing field. Despite many adversities, this movement continues to develop and grow, counting the different jobs that seek to strengthen and grow computing, and in this way make it safer and more efficient at all times.

Among the best known cypherpunk there are many famous figures in the computer industry, we present to you the most mentioned:

An independent scientist, inquirer in terms of computer security, hacker, political advocate, programmer head and initiator of the Tor project. Appelbaum has been a victim of US law enforcement agencies, and has contributed as a journalist to the publications of the various Edward Snowden documents.

It is known as the founder of the WikiLeaks website. Assange is an Australian programmer, journalist, and activist, who created the Rubber Horse file system, named after deniable crypto.

Considered another of the specialized computer scientists, Derek Atkin is the author or co-author of different computer security books including “Internet Security Professional Reference and Reputational Risk: A Question of Trust”. He also held the position of CTO of Secure RF.

He is named as a researcher of security systems, encryption and trust management. Matt was a participant in the cypherpunks mailing list, in addition to being a member of the project leadership team Tor. Too discovered serious flaws in the Clipper chip mechanism.

This British businessman has a doctorate in computer science. Back invented the proposal that is known as Hashcash, used to combat spam. He is also known for inspiring the proof of work in Bitcoin.

Among the founders of the Electronic Frontier Foundation, John Gilmore is a fundamental part. Had a presence on the mailing list Cypherpunks Y Cygnus Solutions, and is a main contributor to the GNU project.