Designing apps can seem like a difficult task, but with technological advances it is possible to develop all kinds of them in a simple way. The reason is that they have been created tools and platforms that help the user in this work.

An example of this is Google Apps Script. A very platform effective for creating creative apps that you can store and share with many people via Google Drive or by posting to the Chrome Web Store.

In this post, we will provide you with useful information regarding Google Apps Script, what it is, what it is for and how to take advantage of it to 100%.

What is Google Apps Script and what is this tool for?

Are you inexperienced in programming and need to create an app quickly and without much code? Google Apps Script can be an excellent option to start with, because is a very fast tool that can be used to develop light apps within the platform G Suite. G Suite is a Google server that provides users with various products of Google with a specific domain name, which can be customized by the customer.

With this in mind, you should know that Google Apps Script it’s based on Javascript, a very popular programming language. What differentiates this tool from Google with others in the sector, is that app information runs directly on Google Cloud. Thus, people can take advantage of simple ways to automate tasks in Google products and third-party services. In addition to that, it also complements other Google as they are: Google Docs, Landslides and Leaves.

What kind of applications can be created using the Google Apps Script language?

There are different types of apps that can be created using the language of Google App Scripts. Such is the case of internal corporate apps, with which you can perform all kinds of tasks that benefit the employees of a company.

Some advantages of designing a corporate app with App Scripts are:

You can also take advantage of this tool, to design an application for the use and student achievement in an educational institution. That is, it is perfectly suited for school and university environments.

Some advantages of working with App Scripts to design educational applications are:

Advantages and Limitations How powerful is Google’s app programming language? 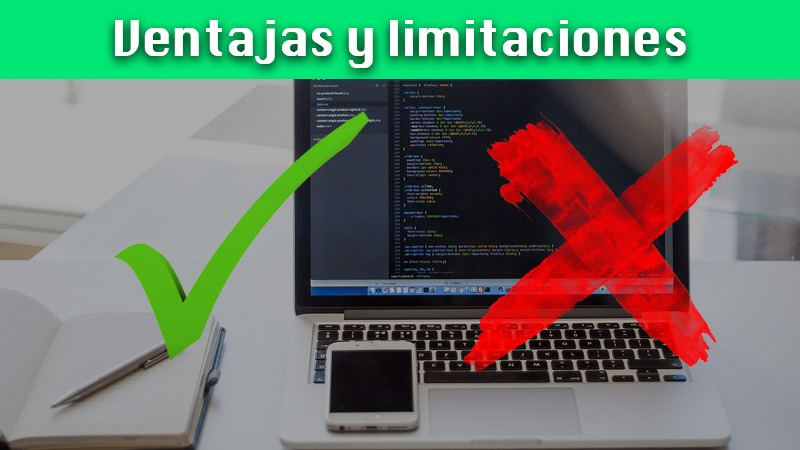 Like any other tool, the app programming language of Google has a series of advantages and limitations for users.

Next, we explain the main ones in each case: 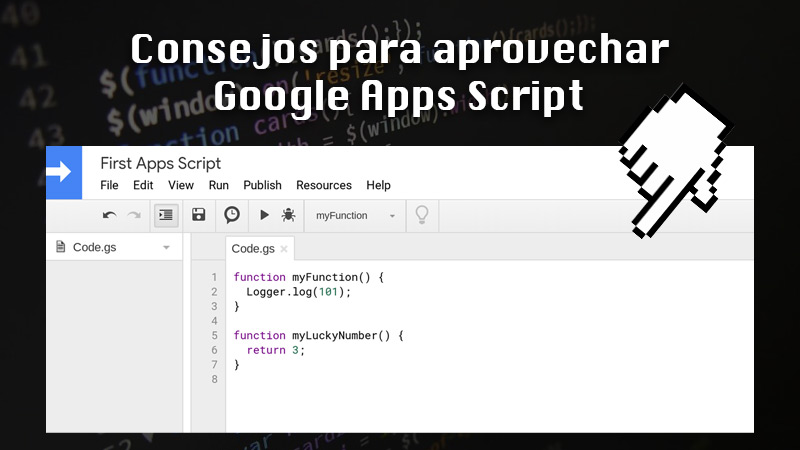 It doesn’t matter if you are a web developer or not, because anyone can take advantage of the Google App Script language. With it it is not necessary to install anything, since all the work is executed through the code editor provided by Google from the browser.

Added to that, the scripts will be executed directly on the Google servers. For you to work more effectively, we will give you some tips and tricks to get the most out of the tool. First of all, it is a very good recommendation that you install and use plugins to extend Google Docs, Forms, Slides and Sheets. Google publisher plugins move from Chrome Web Store to G Suite Marketplace.

For its part, other useful tasks that you can perform with the help of these scripts are:

Here are some practical examples where Google App Script can be an excellent ally for you. Take your needs into account and customize them with the help of the available scripts.

Apart from Google App Script, there are many programming languages ​​available today for developing apps.

Below, we provide you with a list of the 5 most popular and their main characteristics: 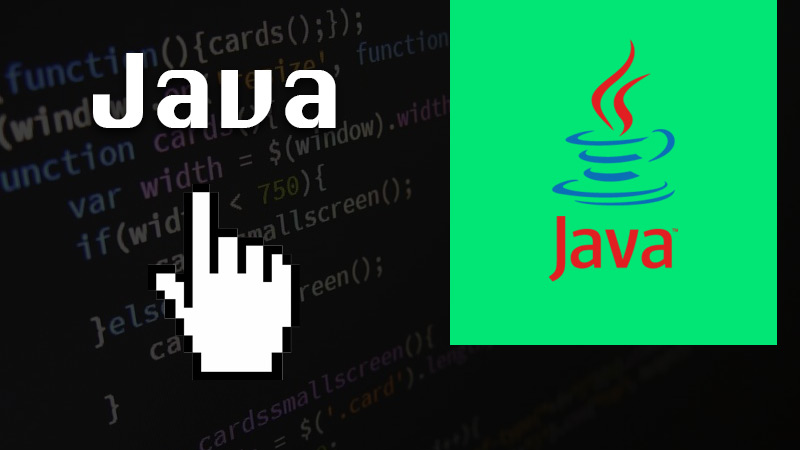 It is the language that It is located in the number 1 position within the most popular for programming apps or general programming around the world. There is a large community of developers in this area, so you will always have support or guidance on the matter.

Some of the most prominent features of Java are:

It is a multiplatform language and is probably one of the best in terms of applications Frontend and a part in Backend. With this, a compilation is not needed, because the browser itself is the one that reads the code and performs the different actions that are indicated.

Among its most outstanding characteristics are: 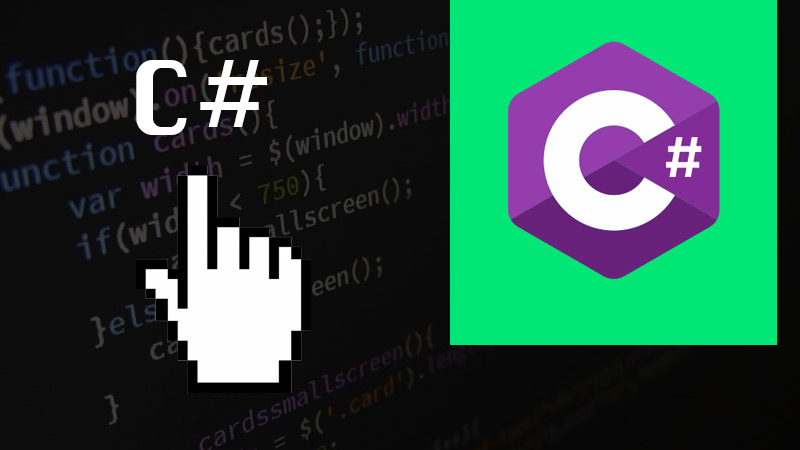 Is a language created by Microsoft and can be found mainly in business environments. If you want to develop native apps for iOS and Android, we recommend you take advantage of the tool Xamarin. Also known as C Sharp, by the English pronunciation of the sign #.

When it comes to its main features, the following should be mentioned: 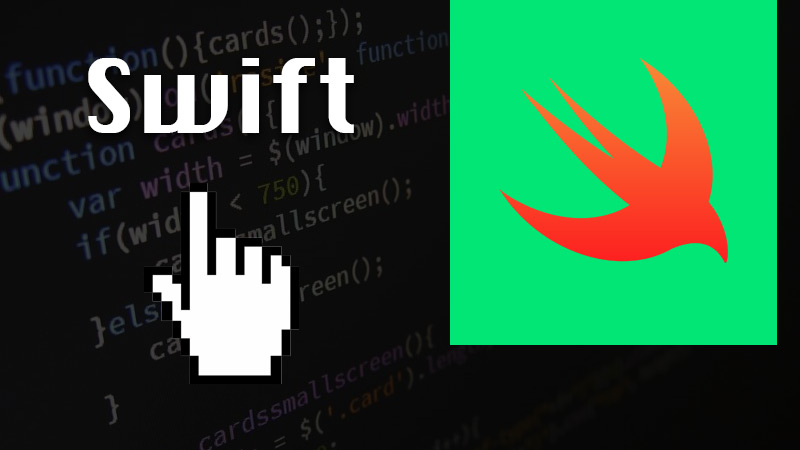 It’s one of the most widely used programming languages ​​and was designed by Apple in 2014. It focuses mainly on the development of apps for macOS and iOS. Since it became open source, the community of developers working with it has increased.

Some features of Swift are: 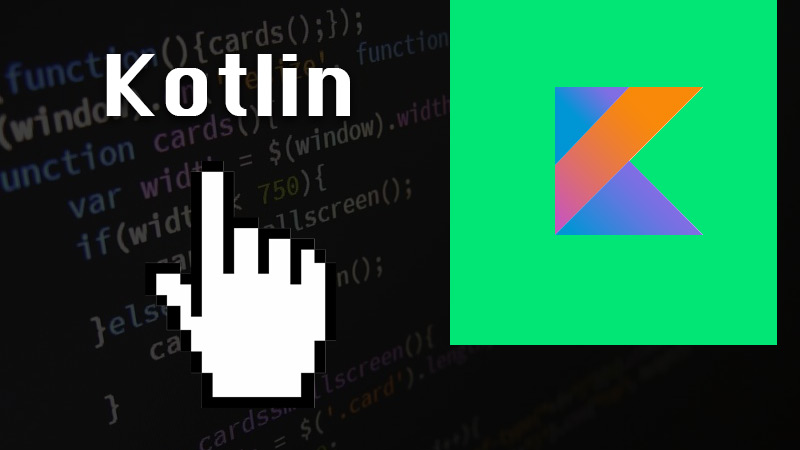 It’s one of the younger programming languages there is and was developed by JetBrains. Its objective is to help solve common problems that arose in Java. In this way, Kotlin it is much cleaner and updated. However, you can work with both languages ​​simultaneously.

Among its characteristics can be highlighted: