Google Cast is a very useful tool when you want broadcast see what you have on the mobile screen on the Smart TV or play music in teams with higher capacity.

This technology works by means of protocols that allow, through the Internet, to have a secure and stable connection.. It is ideal for playing online videos, using the smartphone as a remote control.

In order for you to install this device, you will need to know some important previous steps. If you want to know how it’s done, don’t miss a single paragraph of this article. We will also show you the best apps similar to G-Cast.

What is Google Cast and what is this application for on your mobile?

Google Cast is a Google tool that is used to stream, through WiFi, multimedia content from a mobile or tablet to other devices. This enhances the user experience due to the convenience of receiving equipment, usually with larger screens.

As you may already notice, this technology works only on computers that are G-Cast compatible. For some time, the Internet giant solved this problem incorporating an admission protocol to AndroidTV, audio equipment and some smart speakers. Because of this, acceptance has been in constant growth until today.

With Google Cast you can enjoy these activities:

What are the differences between the Google Cast and the old Miracast? 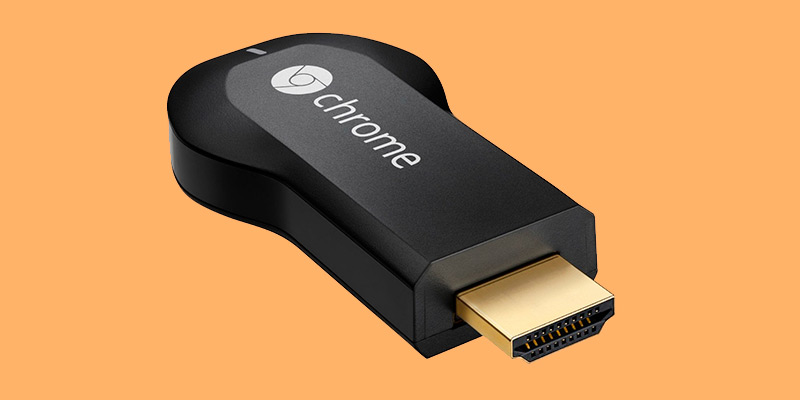 Some people may confuse the two protocols because they are similar. In fact, Google Cast uses part of the Miracast experience, since this technology was this its predecessor. But this does not mean that it has solved the main errors of that system.

If we consider the protocols used, Miracast uses a special WiFi replay system for streaming. Which requires a compatible router to work as a signal intermediary. Whereas, Google Cast is itself a protocol, using WiFi Direct for its transmissions.

Regarding Mirroring, which is the duplication of the mobile screen to other devices, Miracast and Google Cast use it, but in the first technology you will see on the screen an exact copy of what happens on the mobile. On the other hand, in G-Cast, the system will copy only the content, even if you find yourself using another app.

Finally, Google Cast does not reflect the orders you send from the mobile through applications. You will be able to modify the volume, adjust the image quality and other details more. The most important thing is that on the Smart you will not see what you do on the smartphone. Instead, Miracast will always show what you’re doing and will stop working when you switch apps. 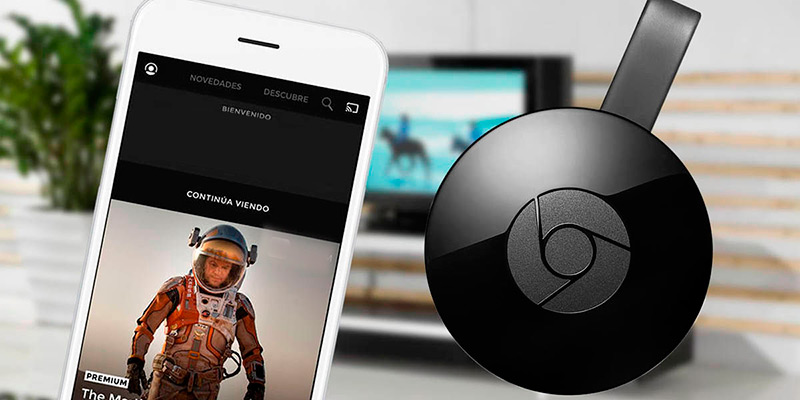 The first thing you need is to install the Google Home app on your mobile, for this you will have to have an active Gmail account. Next, you will have to connect both devices to the same WiFi network.

When you have everything ready, you will have to follow these steps:

We will present below the most complete list in which you can choose alternative applications to Google Cast so that you can transmit the content of your smartphone to the TV.

While You can download this application from the official Google store, can work with Chromecast devices, was designed to be compatible with UPnP and DLNA protocols. That is, with Smart TVs and the like.

It is characterized in that it can duplicate the mobile screen in real time for viewing on the television. Its graphical interface is simple to understand and you can use it on any smartphone.

If what you need is a powerful web browser, this application is perfect for you. It is a proposal to see Movies and series through Internet pages and streaming platforms, such as YouTube, Deeze and Twitch.

You will also be able to see subtitles on screen provided by the same player. It is capable of transmitting up to documents in PDF format. The highlight of this app is that it can work with Amazon Fire TV.

This application is compatible with SmartTV, Amazon Fire, Roku, IPTV and even with your Xbox video game console. Use DLNA protocols to send local content from your mobile or through web pages.

The advantage of Send to TV is that you can reflect movies or series with adult content on TV regardless of whether they have a streaming icon.

It is a good alternative when you do not have Google Cast, since it is one of the applications that has a very good compatibility range with different devices. Supports most smart TVs in addition to «TV boxes» Roku and the Nexus Player.

On the other hand, LocalCast works with Samba, UPnP and DLNA protocols depending on which one uses the receiver. You can send your videos and images to the big screen, as well as web browsing and video games.

This is one of the best alternative apps to Google Cast. It is compatible with devices that have FTPS, DLNA, FTP, UPnP protocols. Too you can use it with cloud storage such as Google Drive or with WebDav and even with IPTV.