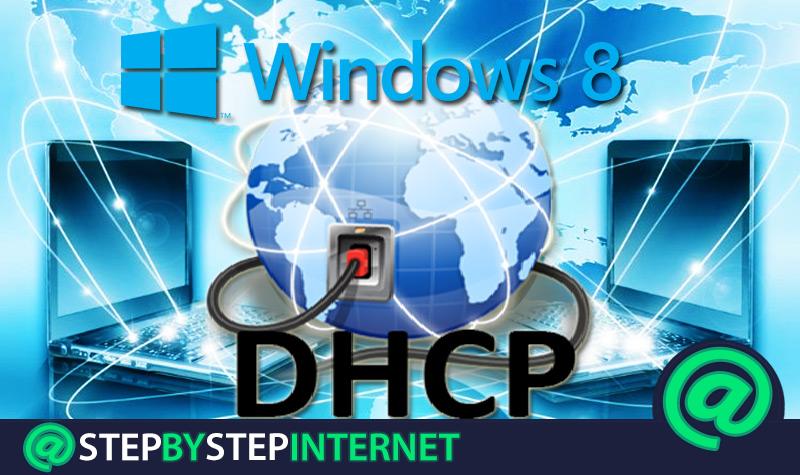 While it is true, today, Windows 10 is the operating system version of Microsoft most used. However, despite this, the truth is that many users still prefer to use Windows 8 on their PC thanks to the fact that it provides remarkable benefits. Among them, his high level of personalization, your discharge compatibility, his efficiency on any hardware, etc.

Therefore, at this time, many people are still looking for solutions from which they can acquire a better user experience, based on your requirements. Thus, one of these solutions consists of being able to use an optimal Internet connection from your computer, from certain settings in the operating system.

That is why, in this post, we want to teach you how to configure DHCP protocol from scratch. Considering that, it is an option through which it is possible improve the accuracy of IP addressing. To learn more about what this protocol is about and what it is for, as well as its advantages and disadvantages and even the process to follow to execute this configuration; We invite you to read this post.

What is DHCP and what is it used for in computer networks?

Basically the “Dynamic Host Configuration Protocol” (DHCP) which, in Spanish, means “Dynamic Host Configuration Protocol”, is defined as a client / server type network protocol that focuses on assign IP addresses to each of the connected devices, dynamically. Which means that by default a server DHCP stipulates an IP address, automatically, and other information to every host on the network. In that way each host on the network will be able to communicate with other endpoints, with total efficiency.

Valuing that, thanks to the server DHCP, intelligent management is carried out because this contains a list of dynamic IP addresses that you can establish clients as they become free. Additionally, DHCP also assigns the subnet mask, the domain name server (DNS) address, the default gateway address, and a proxy setting by WPAD, in order to achieve a relevant adjustment. With which, basically, it serves to facilitate the management of IP addresses in networks.

For its part, it should be noted that DHCP consists of a protocol that arises from BOOTP or “Boot Protocol” which was developed in 1985 with the aim of connecting different devices without a hard disk with a Boot Server. However, it was not able to retrieve the IP address of each client and, therefore, DHCP was introduced to complement BOOTP by improving performance and stability with your ability to instinctively set reusable network addresses.

Among other characteristics, we highlight that the DHCP protocol has the power to grant IP addresses in three different ways.

In that sense, users of Windows 8 can configure the DHCP to make sure the internet will run faster. Taking into account that, this allows its activation and deactivation via the computer’s network settings.

Given its usefulness, below, we show you what you have to do, step by step, to adjust DHCP on your PC: 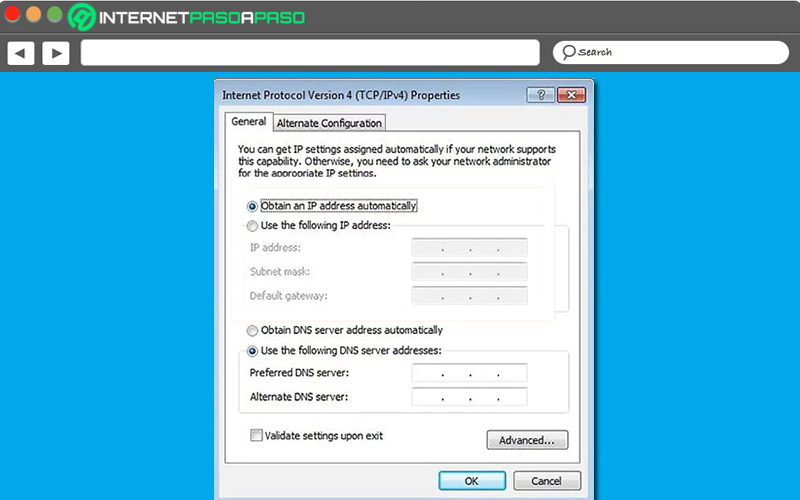 This will make it much easier to manage your settings. TCP / IP. Since, technically, the DHCP operates as an automated dynamic configuration protocol with which, you will not have to modify the configuration of your Pc if you place it somewhere else. Well, the DHCP is in charge of defining the best direction IP for what the internet offers higher speed, without the need for the user to manually define a setting for it.

Advantages and Disadvantages of Enabling DHCP on a Router Is it worth doing? 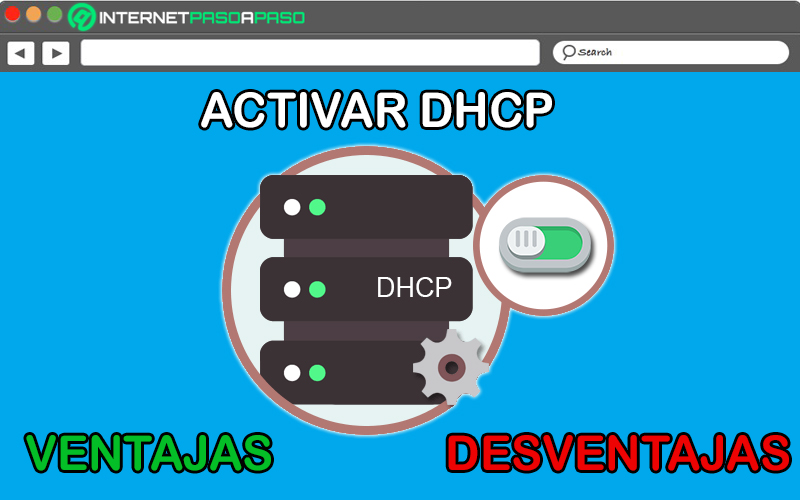 Default, DHCP protocol is enabled in all routers that are distributed by telecommunications operators, as well as in those devices that are acquired independently. This, basically, for its ability to set IP addresses dynamically in order to provide device management much faster, smoother and more comfortable connected in WiFi networks.

In view of these characteristics of the DHCP, of course, it is considered a utility that provides notable benefits to its users, which is why it is valuable to enable DHCP on a router. However, such activation it also reveals some cons or drawbacks that it is appropriate to know.

Therefore, below, we detail the main advantages and disadvantages of enabling DHCP on any router:

Regarding its benefits, DHCP is notably distinguished.

But since not everything can be perfect, DHCP also has some weak points which are considered disadvantages for activation in a router.

These limitations are based on: