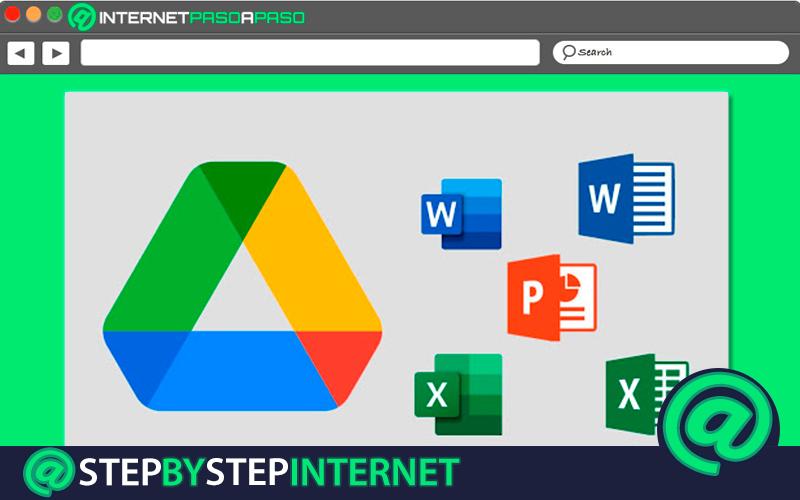 This storage service offered by Google allows you to save all the files you want safely and the best of all is that it allows you to have your own programs Word, Excel, PowerPoint, among others.

Previously the Microsoft Office documents they always opened in mode “Preview”, so being able to edit or work with them was always a problem.

Fortunately Google you have implemented a change in your cloud and now these documents can be easily open and edit. So that you can know all this, simply follow everything that we will teach you next in the post.

What are the benefits of using Google Drive to edit Microsoft Office documents?

Keep in mind that this change began to be applied a few months ago and that has been gradually added to the users of this Google service, which means that it will not reach all of them at the same time. Clearly the last to enjoy this new editing service will be the users who have the free version.

The truth of all this is that this new function implemented in Google drive it will offer great benefits to most users, especially since without it you had to do a lot of things to be able to edit these Microsoft Office, something that will now be available with just a few clicks.

In accordance with this, here we show you the main benefits of using this Google Drive tool:

It’s no secret to anyone to work with Microsoft Office documents in Google drive it was not comfortable at all, since this became something tedious for everyone. However, since the application of the new document editing function of Office all this has changed favorably for users.

This is how previously double-clicking on a document Microsoft Office in Google drive what it generated was a file preview, but if the person wanted to edit it, the process was much more complicated, since for this they had to do click drop-down menu and there select that option. But luckily for all these long unnecessary roads have been removed.

Thanks to its new editing function, users can now double click on the document of Microsoft Office on Google Drive and automatically the corresponding editor, so users can start working on them immediately. Now if you want preview the document, then it is necessary that they do it from the contextual menu, as you can see it is an exchange of functions in that sense. 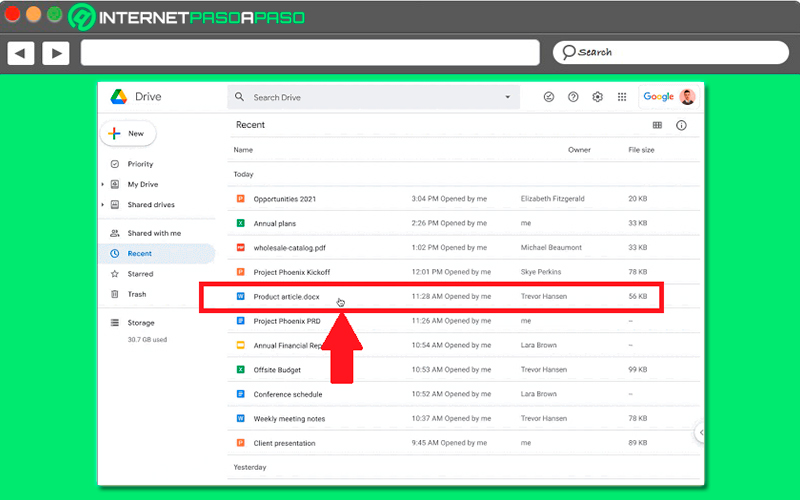 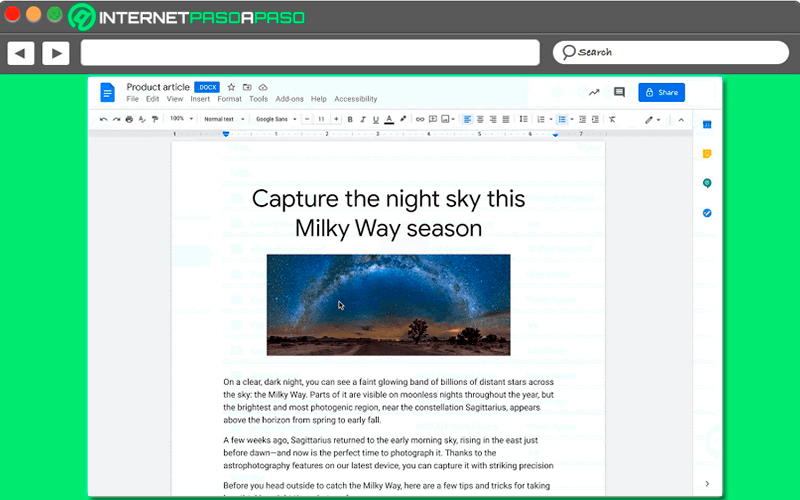 It should also be mentioned that all these changes come with other informative characters, which will be introduced with a welcome screen and a wizard. This means that when the person is editing a Microsoft Office document on Google Drive, then you can distinguish its extension along with the file name and there will be a few steps of how everything works.

As seen in the following image: 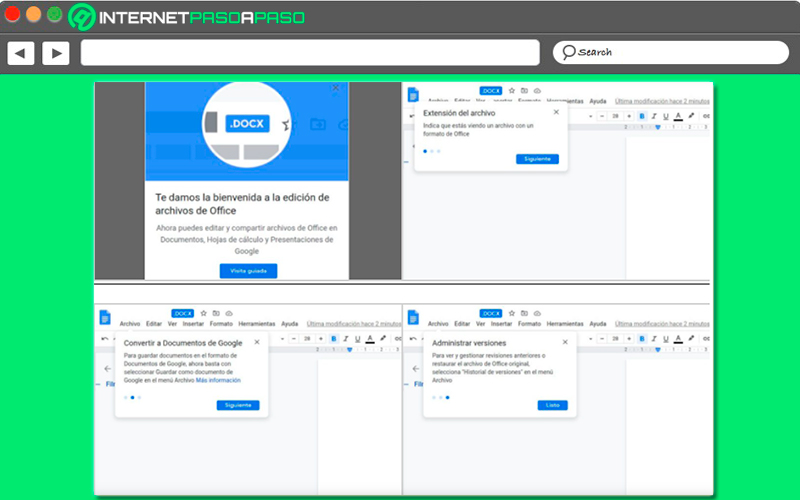 Although this may seem like a really simple thing to do, it has become a very important new tool, especially if you go back a while when Drive did not allow editing of Office documents on its platform, but first it had to be converted into a Google Docs own format, so depending on the type of document it could be worth doing all this or not.