WhatsApp is a instant messaging application with which you can send and receive messages, photos, documents, videos, contacts and others by means of smart mobiles through the Internet. The app has more than 2 billion active users, making it considered the leader in its category.

In 2014, it was acquired by Facebook, expanding its reach. Since then, Mark Zuckerberg's company has been in charge of renewing the application to integrate new features.

The introduction of video calls was one of the first updates WhatsApp received. Now, Facebook offers the possibility of making transactions through the application. You want to know how to send and receive money by WhatsApp safely? Then keep reading.

What is WhatsApp Pay and what is this new application function for?

WhatsApp Pay It is a new system developed by Facebook. Allows the user to use the messaging application to receive and send money to your contacts. Similarly, seek to enable the possibility of making purchases, from point to point, without the need for the intervention of a third party.

The function was first announced in the year 2017. Since then, new information has been unveiled about the scope and benefits of WhatsApp Pay. For now, in its beta version, it is only possible to send and receive money.

In which countries is the new WhatsApp Pay feature available?

After its announcement, the function started his trial period in India, one of the countries with the largest number of active users on WhatsApp. Unlike the usual procedure, the system was not partially released. On the contrary, WhatsApp Pay was completely released in the Asian country.

Although more than a million users have access to WhatsApp Pay, it should be noted that due to regulatory problems, not all users in India can use the function.

The rest of the countries in which the WhatsApp Pay function will be available, and which have been confirmed by Zuckerberg, are: United Kingdom, Brazil, Mexico and Spain. In the course of 2020, these countries will begin their testing stages. 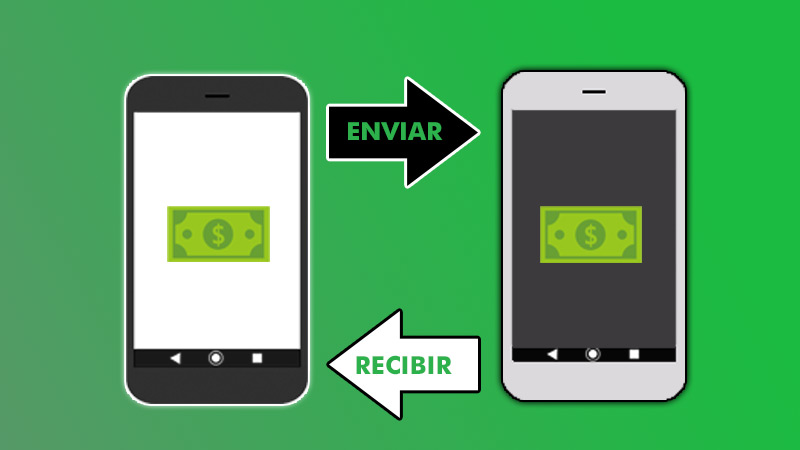 In countries where the function will be operational, users will only have to follow a series of simple steps to be able to send and receive money between their contacts on WhatsApp. It's only necessary link the bank account or credit card with the WhatsApp Payment platform: 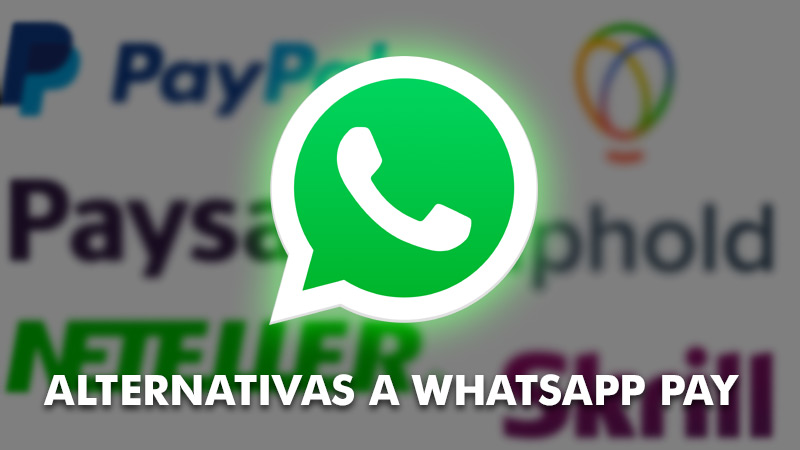 The concept behind WhatsApp Payment is promising. However, until it is available in a large majority of countries, it is necessary to resort to other alternatives. Next, we offer a list of the best alternative platforms to send money online.

Is a electronic wallet It offers the possibility of sending and receiving money through the Internet quickly and safely. The company was founded in 1999 and since then it has become one of the most widely used platforms.

Among its most notable characteristics, the following stand out:

Is a online payment processor, whose interface and operation resembles other pages such as PayPal or Neteller. The company has been operational since 2001. In fact, in its beginnings, it was much more used than PayPal. In order to transfer money from one place to another, you only need have an electronic mail account and a password.

Its main advantages are:

It is an online payment platform. It is the best known in the world, thanks to its multiple functions and advantages. With PayPal, you can send and receive money without having to disclose your bank information. You just create a free account, link a payment method to the wallet and start making payments online.

Among its characteristics, we can mention:

UpHold is a financial exchange platform. The platform provides the service to users to store, convert and move money from one site to another. All transactions are carried out immediately, with guaranteed security. UpHold is intended for large companies, non-profit organizations, and individuals.

Among its advantages, we can mention:

PaySafe is a online payment platform to which a bank account or credit card can be associated. It consists of a preloaded with which you can make purchases over the Internet. The user enters the 16-digit PIN and the amount to pay. Immediately, the transaction will take place.

It was acquired by the digital company Skrill in 2013. Subsequently, in 2015, by the Optimal Payments Group, who now offer services and products under the name of “PaySafe”.

Among its characteristics, the following stand out: