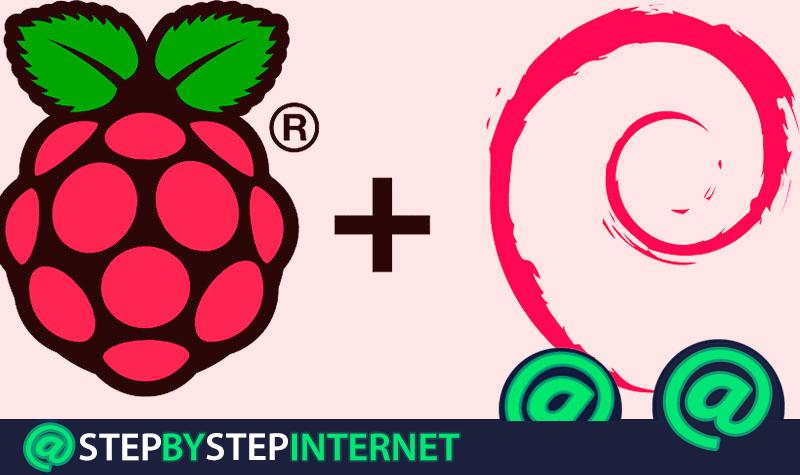 Miniature PCs have always turned out to be something quite interesting for the user, but especially those who like to explore much more in computer science. Having a system more than capable of executing multimedia content or carrying out office tasks with a size smaller than the palm of the hand is something that sounds pretty good, and it is precisely what the Raspberry Pi boards , the biggest favorites of the most curious in the world of technology.

A proposal that was born in 2012 and that managed to capture numerous looks for what it brought. Raspberry appeared in the sector as an ultra-reduced size computer , but with more than modest performance and minimal cost. A board less than 9 centimeters long with enough connectors to do the tasks of a modest computer, but occupying less than a tenth of what a conventional PC tower could occupy. Virtually like a pocket computer .

Since then, in addition to launching new revisions of Raspberry Pi boards with technical improvements and size adjustments, updates have also arrived for your system, or kernel , together to news in the form of programs that improve and multiply their possibilities to infinity. We are going to focus on all that software and system cluster in this guide, since we are going to explain how to update Raspberry Pi with Raspbian through a series of simple commands that also we will detail so you know what you do at every moment and step. 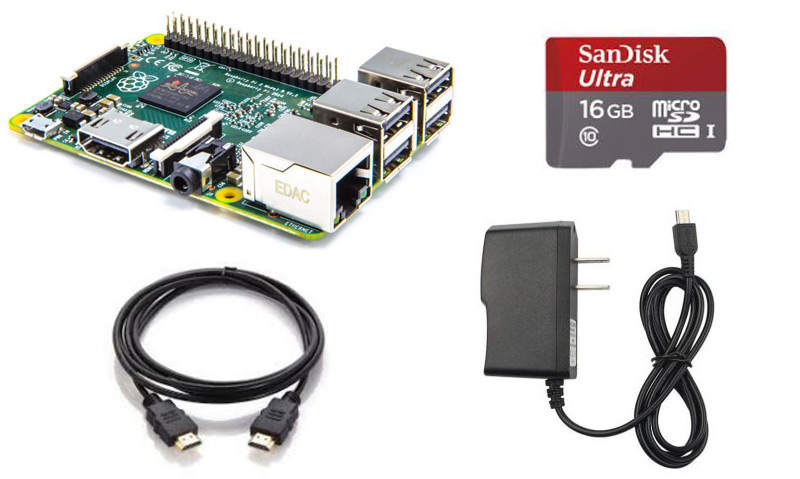 For those who do not know, Raspbian is the operating system itself that have these boards , a variation of Linux , open source, oriented to use in these devices and that have the property of being extremely moldable.

In addition to this, you need a microSD card with a minimum of 4 GB of storage. If it can be 16 GB, even better, since it will be the place where all the information is stored, not only of the update, but of the programs you could use. Also add a power supply with micro-USB connector (such as smartphones) and an HDMI cable to connect your board to the TV and have a picture when you are going to use it.

Once you have all these components, the following is to connect the Raspberry Pi to the internet . You can do it through the traditional LAN cable or taking advantage of a Wi-Fi connection, it is something that is left to your choice. Although, yes, it is important that you do not miss this step, otherwise you will not be able to move forward.

Now, it’s time to enter the command console and start installing the updates. Open it and start by entering the line that we explain below, but without forgetting that you need to have access as the main user to be able to make these modifications.

This command is used to update the repositories of your Raspberry , which basically refers to renewing the catalog of everything available to it. The added “ -y ” is so you don’t wonder if you want to update the contents, assuming that the user’s response is affirmative.

Now that we have the renewed repositories and our device knows what is available to you, it is time to renew all possible programs . This is what the line just mentioned is introduced for. Enter it and let it perform the procedure, which can take a long time if the connection is not going too well. Take it easy and wait for it to finish before taking the next step .

With this command, we find out the version of the kernel that is installed. As it is probably a fairly old one, now will be the time to update this to have a much greater support and more remarkable energy management, the best way to get the relationship between performance and consumption is as tight as possible and so that, in addition, there are no problems in case you need some kind of assistance in the networks.

Precisely this command is responsible for making the great update of your Raspberry Pi . By typing it, you can see how access github to browse its repositories and download the new kernel to install it in its internal memory. Let me do this whole procedure and wait a bit. When finished, it will ask you to restart, something that you must comply to be able to apply the changes.

Once you start again, re-enter the uname-r command in the console to check the version you have installed, as you can see it is completely new and you can take advantage of all its functions.

The process, as described, is not too complicated . By entering this list of text commands whenever you want, you can start from scratch to periodically check if you are up to date with the kernel version and, if not, install a Brand new with a good repository of programs that can be very useful.

Updating both programs and the kernel is necessary if you always want to have the latest performance and support. Users are always modernizing with the revisions that come out and, in turn, resolving all possible doubts that appear thanks to this support provided, which always focuses on the most modern revisions.