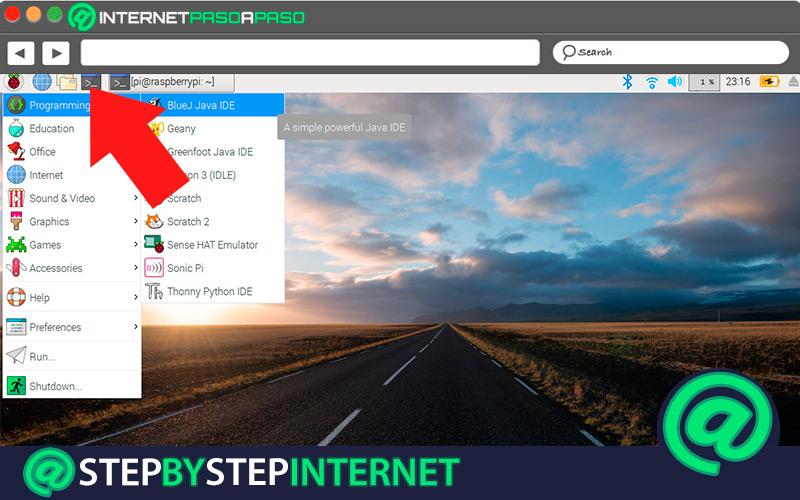 When they tell you that you must master a command console, they literally tell you to become “Neo” so that see, understand and change the original code of the “Matrix”, in this case your Raspberry.

Even if Raspberry PI OS is based on Linux, a desk is often not required to do the main tasks. For that, there is the terminal where you will write hundreds of lines of code with which you configure and automate tasks.

Check everything you need to know about the terminal of your Raspberry Pi, in any of its versions. We leave you a list of the most common commands that you must memorize to make the best use of your device.

What is the Raspberry Pi command console and what is this tool for?

It is a small application with which you communicate directly with your Raspberry Pi device. It is the safest and fastest way to schedule tasks, make inquiries and connect with the different functions of your project and that are controlled by this mini computer.

We show you some of the advantages of using the terminal of your Raspberry Pi:

Types of command readers in Raspbian What are they all and how are they different?

There are hundreds of ways to establish communication direct with a mini Raspberry computer, but all of them are based on three types of connections.

We will explain each of them:

Is about any user interface with which you can give commands to an operating system. May exist Graphic shell, more user-friendly, and Shell in which there is only one space to write lines of code.

They are also known as output and input devices. In the case of a computer, it can be a monitor and a keyboard, to give a couple of examples. Terminal emulators allow us to have better communication with any computer, even a Raspberry Pi.

In reality, is a form of shell that achieves remote communication, even Raspberry Pi computers. It serves for control servers, give instructions and have full access to any function of the equipment and operating systems. It is the preferred way for developers to connect to a Raspberry from another computer.

It is a simple, clean and powerful interface in which users write command lines to achieve literally anything in an operating system. Since Raspberry Pi OS is based on Linux, there are hundreds of free consoles available for a better connection.

This is a powerful program in which developers write lines of code to control almost everything: 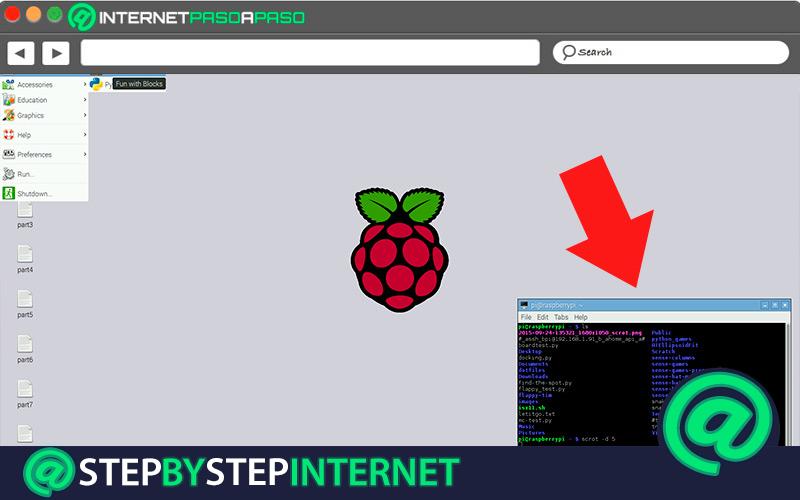 If you can read and write, is all that is required to use a command console that, in reality, it is not as precarious or “basic” as people believe.

There will always be a kind of header with information that is provided to developers: 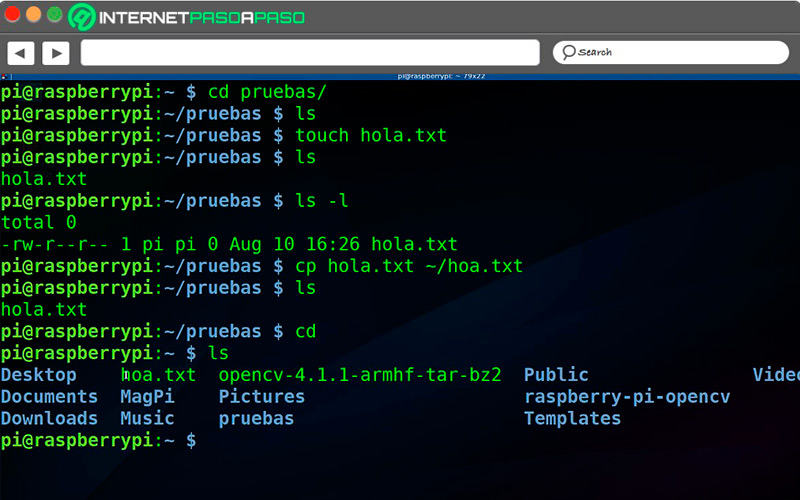 This console has several tricks that you must take into account to be an expert:

These are some of the most frequent commands that you need to memorize or have on hand: