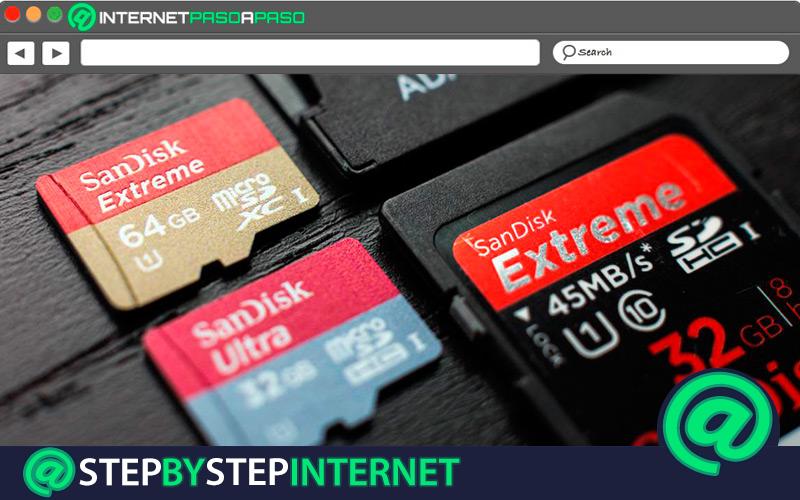 To the old television you have at home, we are going to give a touch of modernity turning it into a Smart TV thanks to the Raspberry Pi. With a low investment, we will change your status from “old” to transform it into a multimedia center capable of connecting to the internet, watching streaming and having all the functions of a smart TV at hand.

When we finish the process, you will have a modern equipment at hand to consume entertainment content that will give a second chance to your discontinued TV, which will now look refreshed with applications such as Youtube, Netflix, Amazon or HBO.

In this guide we explain the basic resources you will need, four programs that will be your allies in the transformation and some recommendations to properly choose the model of your Raspberry Pi.

What do I need to turn my TV into a Smart TV with Raspberry Pi?

Although it is true that Smart TVs have dropped in price, with this guide you have at hand the option to spend less money and not lose the equipment you have at home.

To put the transformation project to work, we will need the following resources:

One of the elements we need to turn the mini computer into a multimedia center is an audio file player and video.

We have taken several options and we are going to explain their functions step by step:

Kodi is free and open software that plays images, video, and music from any storage medium. Its design is friendly, simple and easy to handle, having the ability to reproduce the vast majority of existing formats.

If you prefer to use the Raspbian operating system, now known as Raspberry PI OS, you can begin the configuration by following the steps below:

Once the codes finish running, We will already have Kodi installed on our Raspberry Pi.

This popular Linux-based distribution gives us the option to run Kodi. It can only be used for this purpose and was created with these small cards in mind, in such a way that physical resources are used to the maximum.

We go to another operating system that has the specific function of running Kodi on a Raspberry Pi.

To use it, we must carefully follow the steps described below:

Let me tell you a little about Plex first. It is a multimedia server through which you can stream or play movies or TV shows. It allows you to organize your audio and video collection neatly for easy access.

The steps to use this system are as follows:

Regardless of the level you have, you can get a suitable kit for you. There are them for the most expert, but also for those who are starting to carry out projects.

Here are some Raspberry Pi kits that will help you in your plan to change the use of your old television:

The card model that this kits brings is the Pi3 B, micro SD card is 32GB, an HDMI cable, three heat sinks, an adapter, a case, and a PiSwitch.

This package includes a Raspberry Pi4 which includes the original power supply, three heat sinks, the PiSwitch, HDMI cable, and official packaging. With these elements you can make the connection with your TV.

This is more complete than the previous one. The main product is a Raspberry Pi4 with a 4GB RAM, lThe three heat sinks are made of aluminum, a 64GB Micro SD card, two micro HDMI cables with equal tips, a fan and the PiSwitch that acts as the igniter of the card.

This card, as you can see in the description it has an 8GB memory and a high-performance processor. SD card is 32GB, includes a large heat sink, two fans, two micro HDMI cables, and a card reader.

It should be noted that The kits are found in different online stores and their price varies according to their benefits. The advantage is that you will have several elements at hand, lacking to integrate the keyboard and mouse with USB connection.