Raspberry Pi is a small computer with a compact format and reduced board, created in United Kingdom, in order to bring technology to all people, its use is mainly intended for develop informatics in schools, although it can also be used for domestic use.

Now, despite its innovative design, this hardware not without problems, which is why you must be attentive and detect the origin of these and thus have a clearer picture to avoid major technical hiccups.

What are the main causes of my Raspberry Pi not booting normally? 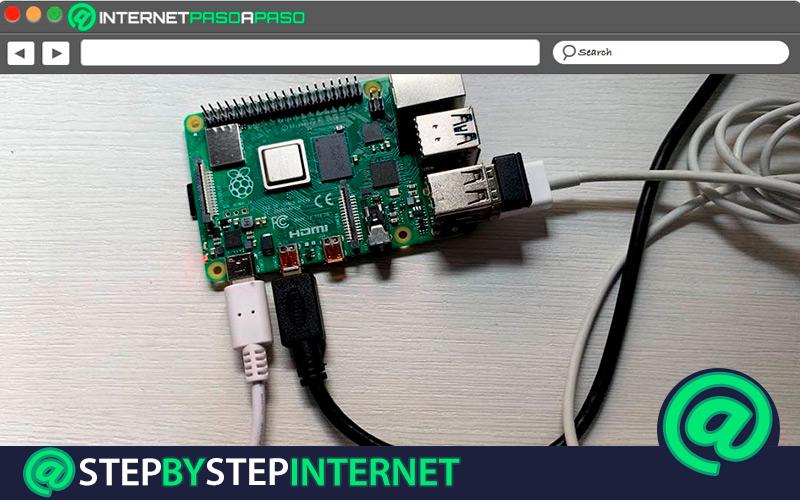 There are several problems why your Raspberry could not boot in the best way, These are details that will vary and that will affect their correct operation, that is why it is essential to identify them and take the necessary corrective measures. In this sense, you must know in detail each of these causes, to have an accurate diagnosis and know what to do if these types of problems can arise.

The main reasons why the Raspberry Pi does not start are:

Read moreLive-USB What is it, what is it for and what are the requirements to create one?

The Raspberry is composed of several LEDs: red (PWR), the green one (ACT), Y three Ethernet related lights. When everything is working properly, the ACTs blink indicating SD card activity, while the PWR light will blink when the power drops to 4.65v. For this reason, you must be aware that there is a synchronization between these two lights, so that everything is in correct order.

Now, if when booting from an SD card there is a flickering in a regulated way, then you are in the presence of one of these problems:

If they exist power problems, the Raspberry will not be able to start under any circumstances, the main cause of this is because the PSU or power supply you have is not stable enough so that the SD card can function as indicated. That is why you must make sure that the power supply you are going to use meets the requirements that your Raspberry Pi, as well as verifying that the micro USB that has the power supply, is really adequate and supports the load to which it will be required.

Problems with the operation of the micro SD card

For your Raspberry Pi to boot in the best way, you must have a good micro SD card, since if there are problems with this element or when damaged, the entire system simply it will not work.

Well, the best way to check that the card is in good condition, it is to perform a test through a computer and format it, If this procedure is faulty or cannot be executed, the card is totally damaged so it cannot be used in your Raspberry Pi. It is important to take into account in the event that you want to remove the mico SD, turn off the device before removing it, since otherwise, you run the risk of causing irreparable failures.

If you do not have an operating system on the Raspberry Pi it will not be able to boot, in this sense, NOOBS like the BERRYBOOT are the most usedFor this reason, it is recommended to check carefully and in detail if the micro SD card that you will use is not empty. Now, if you have little time to look for the software that best suits you, It is recommended that you use Raspbian Lite, or the NOOBS operating system. If it is for the first time that you will use your device.

It may be the case that your Raspberry cannot boot due to file corruptionTherefore, it is advisable to insert the micro SD into a computer with Linux operating system, in order to copy all those files that are still legible. Next, you must install the operating system for Raspberry Pi that you want, on the new or formatted micro SD card, and transfer the aforementioned files and use them again on the Raspberry.

What is the EEPROM on my Raspberry Pi miniature computer and what is it for? 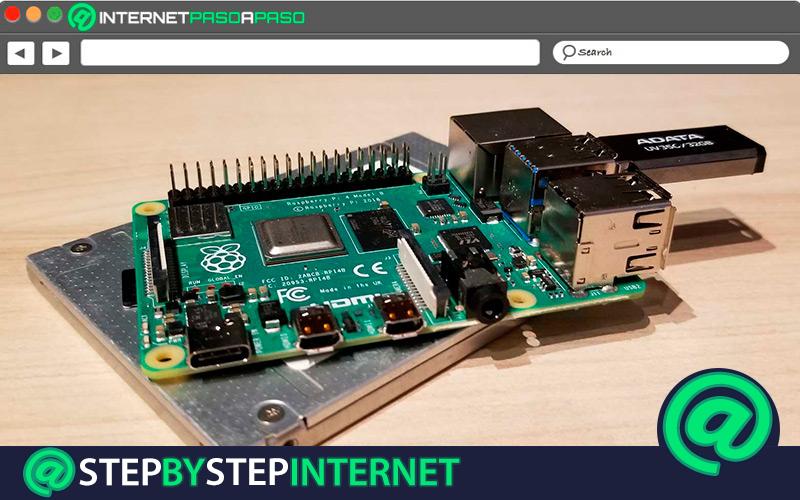 It is a memory that can be programmed, erased and reprogrammed, all this electrically, it has a limit number in terms of writings, so it is important to make an exact calculation of the times that it is going to be written on it, in order to extend its useful life.

This memory stores bits through semiconductorsFurthermore, it does not need moving parts for its operation, maintaining its state thanks to continuous energy cycles. The EEPROM also serves for flash memory storage on SSD drives, allowing it to be programmed between 100 thousand and 1 million times approximately.

As you have been observing in previous points, to start the Raspberry Pi it is necessary to have a programmed micro SD card so that the device works correctly, and thus offers all its benefits, but this is not the only way to achieve this process. And it is that thanks to a USB memory, you can achieve this task, as long as you follow the corresponding steps, applying all the suggestions required for this purpose.

Learn how to apply this alternative form and use it without problems:

From a USB on the PXE network 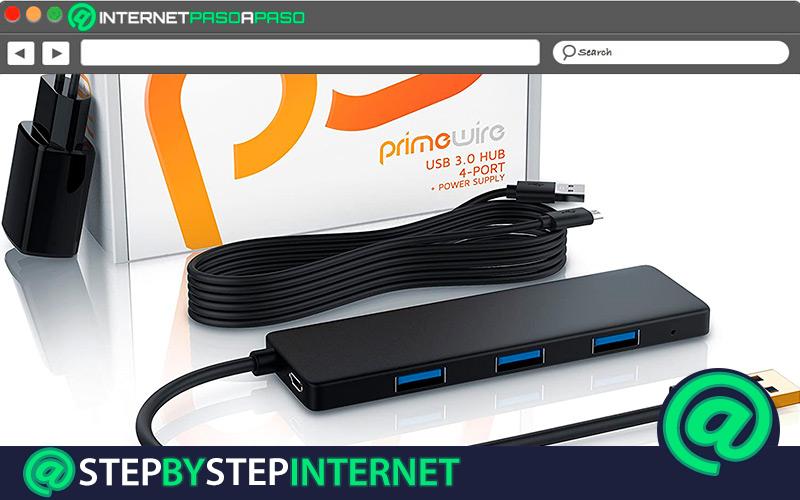 to get started it is necessary to bear in mind that booting the Raspberry from a USB stick It does make the boot slower, however, it is a viable option and an element to consider in case your micro SD memory may present damage or some type of problem.

The steps to boot your Raspberry from a USB on the PXE network are: 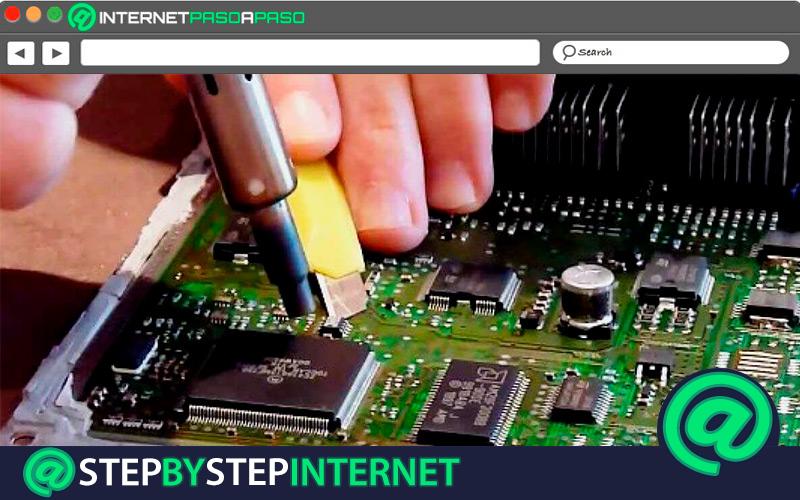 It can happen that the Eeprom memory gets corrupted and causes boot problems on the Raspberry PiIt is also important to note that for many experts it is very difficult for this to happen, however, this is a subject that can be debated. Now, to carry out this process, you need a micro SD card and format it with FAT modeAll this in order to generate a large capacity for the card.

To repair the Eeprom of your Raspberry and thus allow it to boot normally, you must do the following: