Many are unaware of the potential it has Twitter as a social network to grow an enterprise or business. For this reason, we have prepared this post so that you know precisely what it is Twitter and what is this platform for?

In this article we will talk about the functions that this RRSS has and how you can get the most out of it. But this is not all, we will also explain what its history is so that you understand the philosophy of Twitter

For become an expert in managing this important social networkWe invite you to continue reading because you will find all the information you need.

What is Twitter and what is this platform for?

Twitter is a social network platform in which users have the possibility of exchange text messages with a maximum of 280 characters. Also, they can quote posts from others and upload them to their feed, comment on posts third parties and share photos and videos. Each message is called a Tweet and may contain sponsored announcements, conversations, or news.

Users have the option of verifying their profile when they have a certain prestige in the social network, for this Twitter relates the account to a person and gives a blue check mark, next to the ID of the user, proving its veracity. To receive the modifications made by a user, it is necessary to follow that account, and in some cases wait for authorization to start viewing the content. The interface is divided by a home screen, trends, news, sports and entertainment.

Also, has a search bar and a configuration panel to display the location-related content. Within the user panel you can find the tweets that has generated in chronological order, the tweets and replies, multimedia files and the likes of others publications. Finally, you can see the profile of the account in which you can see the amount of followers, the lists and saved items that a person has.

Twitter functions What can be done on this platform?

Within this platform the following tasks can be performed:

History and origin When was this social network created and what was its impact?

Twitter was born in 2006 hand in hand with the Americans Evan Williams, Biz Stone, Jack Dorsey, Evan Henshaw-Plath and Noah Glass. His idea was to reflect messages without meaning and rapid, like the chirping of a bird. The first months were not auspicious until it was decided to remove some of its co-founders and reorganize the investment companies of the project. 2009 was a year of substantial changes on Twitter.

Its mobile app was launched, it was translated into several languages ​​(Spanish being the first to be completed) and advertising was included within the platform. The process of acceptance by users around the world did not stop increasing, so in 2015 it launched its famous Periscope tool. Thanks to this native function, users have the option to broadcast their videos live. Its success was resounding, in the first year more than 200 million transmissions were created.

In 2018 Twitter did a fake account cleanup, thus generating greater transparency of the platform and trust among users. To this day Twitter is one of the most important social networks in the world considered by many as the ideal platform for Business and entrepreneurs.

What are the benefits of using Twitter for businesses and entrepreneurs?

The most important benefits that you get when using Twitter in business are:

What tools does Twitter offer companies to grow their accounts?

The tools that can be used on Twitter to promote your business are: 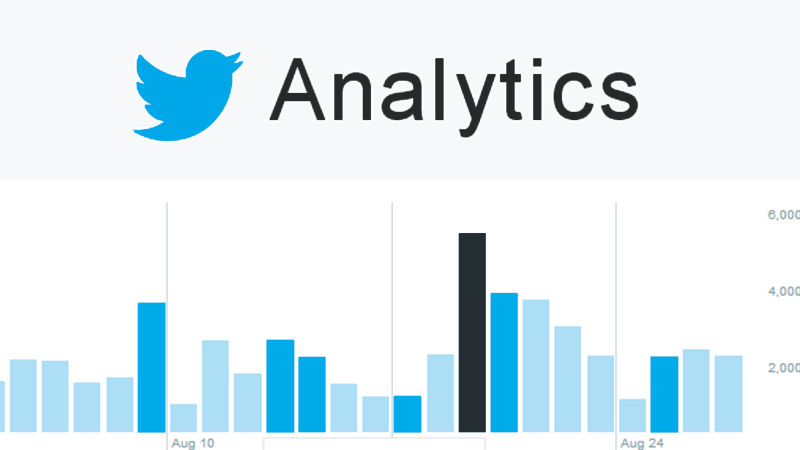 Twitter analytics will allow you to know precisely the behavior of your account within the platform. In this way you will be able to know how many people follow you, how many retweets you had, the level of comments, interactions and the most followed accounts. This tool is essential when developing a correct social media strategy on Twitter.

With this twitter tool you will be able create ad formats in an attractive way to grab the attention of your audience and thus develop a successful marketing campaign. You will be able to know the interests of the buyer personas and make a correct branding in just a few steps.

This platform of Twitter will help you to know the mechanisms and functions of advertising within the social network. With this you will be able to master and create planning strategies and know the basics of the ad manager.

With this tool you will be able to export Twitter share data (tweets, retweets, etc.) to a excel spreadsheet and in this way work with statistics, any other type of report that the program offers Microsoft. In addition, you will be able to know the monitoring of trends and hashtag so that you can be more efficient in your marketing strategy.

Twitter is not the only social network that you can use today, if you want to know other alternatives continue reading:

This social network is characterized by the graphic elements that exist in the interaction of users. You can upload photos and videos with different types of quality and duration. It is ideal to generate branding of a brand and reach the target market in an easier way. It has personal and company profiles, differing between them by different tools that can be added. It has an analytics in which you can know the results of the actions created. 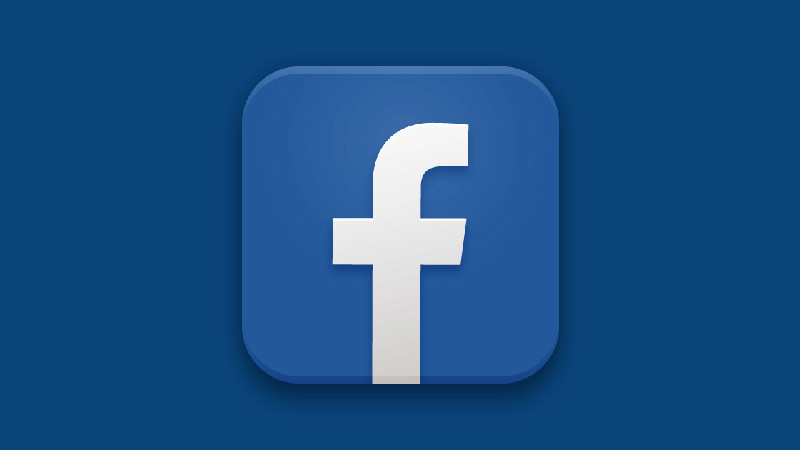 It is the social network with the most users that exists today. It is related to Instagram and you can create advertising campaigns on both platforms at the same time. It allows uploading videos and images, but unlike Instagram it does not disappear after 24 hours. Your security level is high and allows you to create pages for companies in a very simple way.

In this case, this platform is oriented to the work environment, so you can find the most important companies interacting with people and members of all hierarchical levels. Its use is free and it also allows you to create a business profile without paying anything. You can send private messages without having to be in direct contact with the person, but for this you must hire a specific tool. Among the most prominent functions, is the analytics, the announcements and the educational blog.