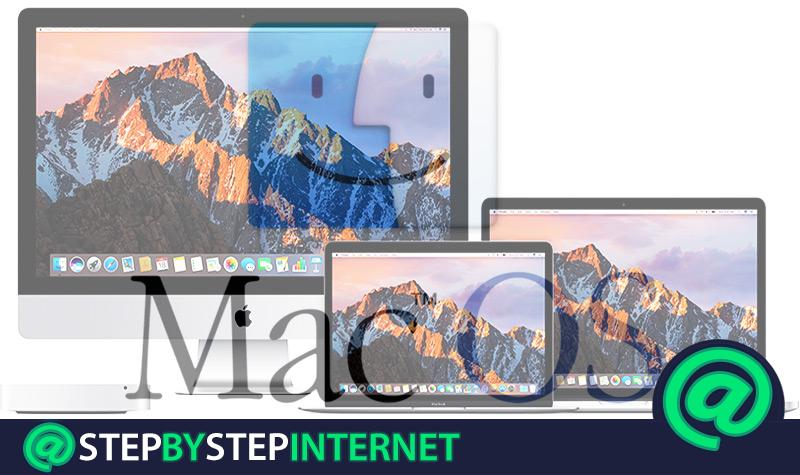 Today versions of the Mac OS Operating System They’ve been updated. That is why when one goes on the market a new name is placed on it, and likewise each time they advance they are identified with a different number from the others, indicating that this is a new version and that it is already available.

In case your MAC OS has a version other than the ones already updated, It is recommended that you enhance it through the Apple store, since they include updates so that it is more secure and so that the apps are the most innovative.

It should be noted that “Apple” usually designs its “Hardware”, which have each of its “drivers” included. This makes it compatible with every Mac computer.

What unique features did the first version of Apple’s MacOS OS have?

The first version of OS MacOS had a “GUI”, which is a user graphic frame that it was easy to use, this being a real necessity due to the fact that the existing computers were managed by commands.

However, this version had a public mouse, which for 1984 was not something very common. Although we must clarify that it was not a novelty for that time, because Lisa already used this device to be able to interrelate with the interfaces.

But the first Macintosh was the one that got users to use this device for the first time. Another important feature of this system is that it was extremely economical and easy to acquire.

On the other hand, this version had certain types of problems, because when it was released in 1984, its speed and strength was somewhat slow; however the engineers who were behind this model they were modernizing it to streamline its operation.

In addition, it had a microprocessor with CISC technology, increasing its speed from 5 to 8 MHz, and with a screen of about 384 x 256 pixels. It also had about 128 KiB of RAM, which is equivalent to about 128 Kibibytes or 128 x 2 ^ 10 bytes and not kilobytes (or Kb), being that through this it was given its first name: the “Macintosh 128K”.

Its 9-inch screen I had as an accessory a mouse and a traditional floppy drive 400Kb, uniting all these in a single mechanism, which provided comfort when moving it anywhere. It is for all these characteristics that the first Macintosh has been a milestone for personal computers in history.

Chronology of all versions of the MacOS operating system that exist

Many things have been transformed in the universe of technology since January 24, 1984, when Apple Computer Inc. launched its Macintosh 128K. It was a personal computer equipped with a Mac OS operating system.

To learn more about the progress made since that day, it is necessary to walk through some of the versions that have marked milestones in the history of the company. Here are some of them:

It had windows, a desktop, a mouse, icons, scrollbars, and menus. In addition, it had a trash can where those documents or files that the user would not use were housed, so once the computer was restarted they would disappear. But I did not have the option to work with multiple applications, since it did not have virtual memory.

It was not possible to create a “folder” on top of another “folder”, since the files were stored in the same address on the hard drive, creating a note for each one. This with the intention that each finder would appear as a file that was inside its folder. 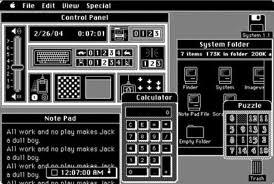 New improvements were made, by which the speed was much better, eliminating the commands to be able to return and finish the session. Likewise, other activities were added such as: shut down, be able to create new folders, have a desktop printer, and make items appear vertically and with smaller icons. 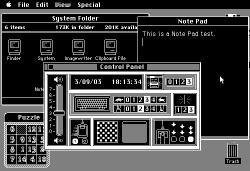 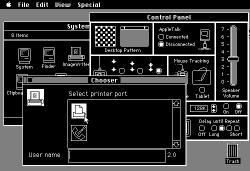 Here the folders were real and they already allowed them to create one inside the other. In addition, the icons were zoomed in and you could click on them to change their size. Likewise, the window could be clicked to return it to its original size. 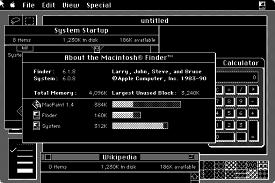 In addition, the monitor had an instrument where the programs that had been notified were a toolbar. 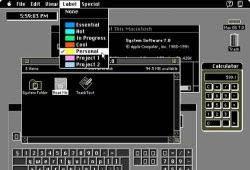 The software was changed with this version, where the multiple finder gave the option of being able to do many activities. 32-bit memory added, which made it possible to use 8MB RAM memory.

The accumulation of improvements made it necessary to equipped with hard disk, since the width of the files was not bearable by the traditional 1.44 MB floppy disks. 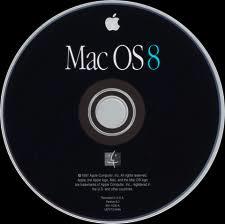 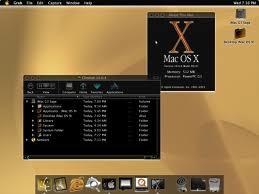 In addition to the big leap in system performance, users now had features such as disc burning, DVD player, support for better printer control, plus download scanners and digital cameras. 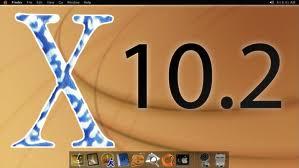 In 2002 this version was released, with better performance and a new design with more than 150 updates, where was the network support and graphics of the video card, with a spam filter and many more updates. 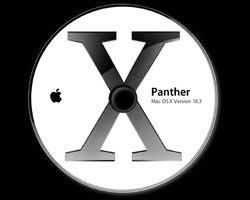 It was included in the world of technology on October 24, 2003, this version having a high performance, also including updates within its user interface. However, this new version no longer had compatibility with pre-G3 models.

Its finder was updated and any file could be searched more quickly. Windows could be better managed and users could be switched more efficiently. It gave the option of have a fax support and had a system that was encrypted in real time. 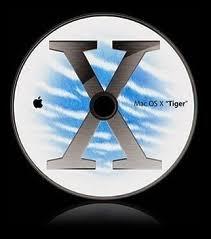 Created April 29, 2005 and including over 200 new enhancements. However there were computers that could not support it, especially Apple brand computers that did not have an Internet connection.

It had a new system called “Spotlight”, with which you could search for any type of content, like Dashboard, where there were widgets, and mini-applications to carry out any type of activity. 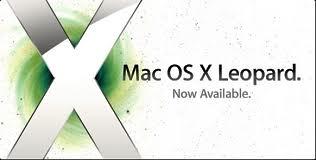 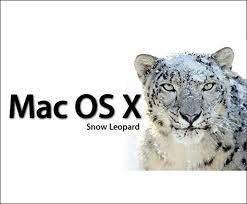 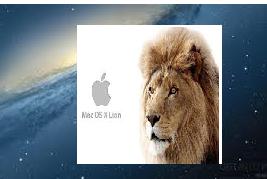 Presented on October 20, 2010, which has new developments such as Mac App Store, Launchpad, Mission Control and Full Screen Applications, so that each of the applications can be seen on the screen.

It was released on July 25, 2012 via the Mac App Store. Has many more specifications than iOS system, and different types of applications. Some of them have already been introduced in Lion.

Various applications were renamed or altered to achieve a correspondence with your iOS counterparts. 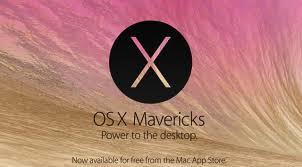 It is available from the Mac App Store, and its name is based on a California site. Have new updates like Finder with new tabs. Can be connected remotely, has Safari option that helps to enter social networks easier; it has a calendar that is synchronized with applications like Facebook, and a 3D map.

What will the next version of MacOS be and what can we expect from it?

The new version of MacOS is Catalina 10.15, with which you will get the ease of having all the music you want, watching podcasts and TV, because it has an endless number of new functions and apps that are used daily by users. Among other things, with it it will be possible use your iPad as a secondary display for your Mac. It is important to specify that you can download it for free.