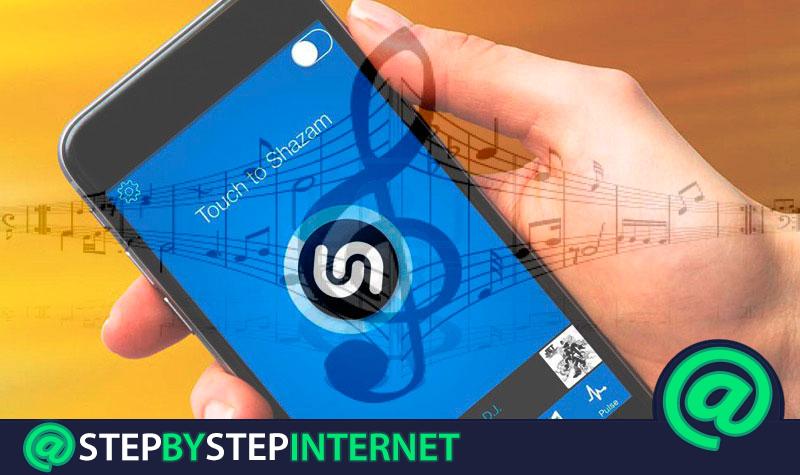 Has it happened to you that you listen to a song for the first time and want to know the name of the song and then download it but you can’t? This is very common especially when we are at parties. Luckily, there is a way to know the information you want from an unknown song with your mobile and its name is Shazam . An application as powerful as the superhero with which it shares its name.

With Shazam , you can know the name of most songs you hear on the street. It is an excellent application that works in a very simple way and that you cannot stop having on your mobile since it is extremely useful. In just under a decade, users have fallen in love with it completely, to the point that they consider it an indispensable app at the camera level or the same function of making calls.

However, there are special functions that are paid, so people tend to look for alternatives to continue making their music IDs without paying anything . In addition, it should be noted that the brand has been bought by Apple, which means that you can not use it if you do not have a terminal of these. While the pioneer will always be the best, there are other very interesting apps that are not wasted. In this article we will present a list of 8 alternative applications to Shazam .

What is it, what is it for and how does Shazam work?

Shazam is an application that allows you to identify the songs that you put within the reach of your mobile microphone through the internet connection. It is a very simple idea, but at the same time extremely interesting as it gives solution to a very common need now , especially if we take into account that every week the top artists are releasing new music.

A surprising fact is that this is not a precisely new tool. It has been over two decades since it was founded in 1999 by a group of English entrepreneurs . In its early years it was used in computers, which did not make it very easy to use, but with the appearance of the Smartphone it became a tremendously practical app.

How does Shazam work?

What it does is use the mobile microphone and with the information obtained it creates an « audio fingerprint » based on the frequency spectrum of your notes . In turn, on its main servers, Shazam has a huge database of songs, for which it connects with service records such as YouTube, Spotify, SoundCloud and iTunes .

Then the track of the recorded song is simply compared with those of the app’s catalog and a match is shown. Once the analysis is finished, which lasts 10 seconds , the app shows the title of the song, the artist, the duration and other details such as the link to buy it directly in iTunes or the official video, if you have it on YouTube.

The reality is that this simple function gives many advantages to users, who can certainly have a more rewarding experience on their mobile phones.

Some of the strengths of the app are the following:

Despite the practicality of this app, it is not nearly perfect. There are some obstacles that can make it sometimes impossible to identify the song you want. 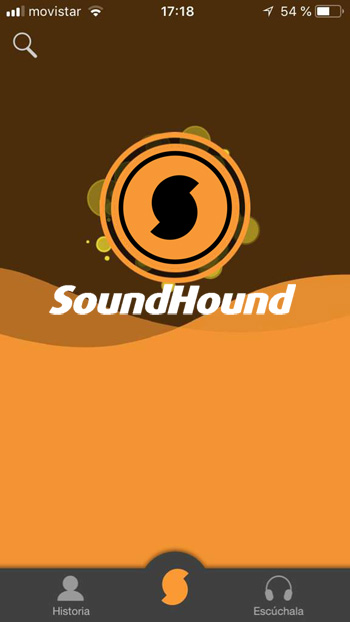 This is one of the best alternatives you have since it is basically the same app , with a practically identical interface but with a substantial improvement; It also gives you the lyrics of the song you are identifying, which saves you considerable time if you like it so much that you want to learn it from end to end.

When it was launched in 2005, it was known as Minomi , but in 2010 it changed its name to SoundHound. Since then it has raised more than 7,000 million dollars worldwide thanks to the quality of its services. The only mole it presents is that its database is more limited, since this only uses the themes registered in iTunes, Google Play Music and Windows Store .

Deezer is the direct rival of Apple Music. This is actually a service similar to SoundCloud in which you can store your songs to listen to them via streaming whenever you want. However, recently launched a new feature called “Hunt Songs” which works perfectly to identify music tracks and then listen to them on the same platform.

However, it must be said that this is much more limited. In order to identify a song it is necessary that there is very little outside noise and be very close to the audio source where it is heard. In addition, your database is limited only to topics that are registered in your own database . But, it is a completely free service which you can take advantage of. 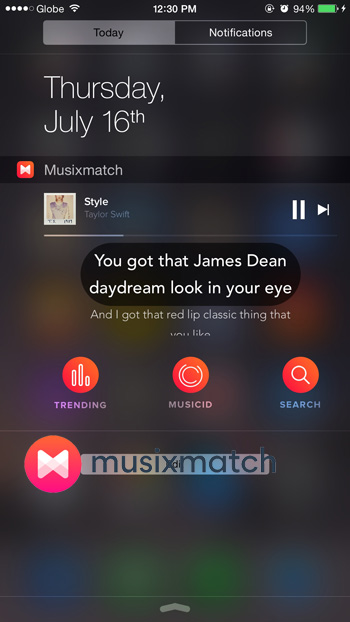 This is another application very similar to that of Apple that allows you to identify songs registered in the databases of services such as YouTube, iTunes or Google Play . However, it can be said that this is a bit more powerful in terms of functions since it shows you, among other things, the lyrics of the song and allows you to play it in Karaoke mode without having to leave the app.

The application is available for iOS 10 and Android 10.0 or higher devices. However, it is not free at all, you must pay a monthly subscription of 1.5 Eur or an annual subscription of 10.49 Eur . 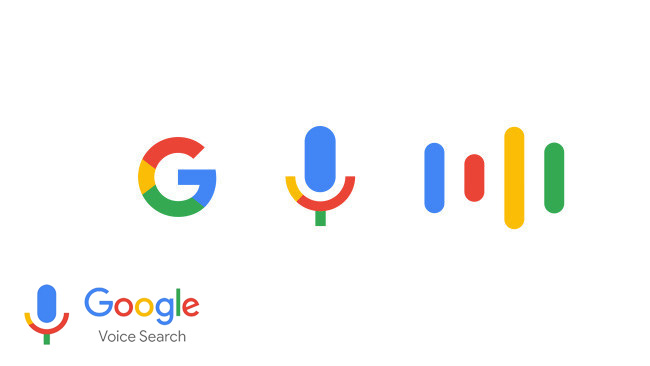 You must already know the OK Google Assistant , which is a very efficient voice search engine that has had a great reception. Well, even if you haven’t noticed, this also allows you to hunt songs in a very simple way. What you have to do is activate it and when you position your mobile near a theme, it will show you a musical note in the lower right part in which allows you to identify it and buy it directly on Google Play .

In addition, it also gives you some basic information about the year of release of the theme, the album and obviously the artist. However, it should be noted that this alternative has a much smaller database than those of this entire list , but it is completely free and has quite acceptable power.

A fairly similar application, which makes it an excellent alternative. Like the Apple app, once you recognize the theme, it allows you to buy it directly on iTunes, watch a video of it on YouTube , know its lyrics and even find related topics that you may also have like them a lot. These simple functions seem minimal but the reality is that they enhance the user experience. In addition, this is also completely free . 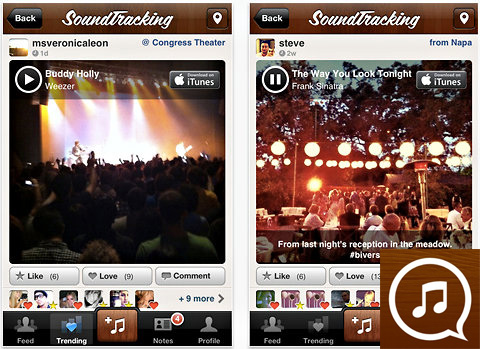 This application has many similarities with Shazam. Among them the basic identifications of musical themes, but in addition to this, it also works as a way to organize what you hear and even as a social network in which you can follow your favorite artists and activate alerts every Once they release a new song. In addition, syncs with YouTube, allowing you to create playlists with each of the themes you “marry.”

A very entertaining application that in addition to identifying music, has an extra function that allows you to use your player and use a strobe that synchronizes perfectly with the rhythm of the song you are listening to. It is available only for Android devices and is completely free, although this means that it also has a lot of publicity inside which makes it a bit tedious to use it .

Directly from the top hat of Sony, a company that has been characterized in recent years for being a musical expert like few others, this app comes out that allows you to identify music like the previous ones, with the extra that you can share your Findings on Facebook , as well as go directly to where you can buy it by paying for it.

These are all the alternative applications to Shazam that we have for you . Obviously there are others that we have skipped, but the ones you have here are frankly the best.