Programming is one of the most common activities today, since this has allowed us to have great technological advances. But programming is not very easy for us to say, because we need to know about many things.

One of the things we need to know the type of language we want to use, because today some tools allow us to program without knowing much about this topic, but this depends essentially on the language.

Today we are going to explain some basic concepts about programming and its languages. In addition, we also leave you in the last section a list of programs and tools that will facilitate our life as a new programmer .

What is programming software and what can be done with him?

When we talk about programming software, we mention a set of tools that allow the development of applications or software. It is mostly used by programmers and developers for the creation of new programs.

This is located in a subcategory of what the computer system would be, and in itself we can identify another classification. The programming software is divided into different types, and the most important are the following:

What is a programming language?

A programming language is a type of formal language that allows us as programmers to write commands with commands and algorithms . Thanks to them we can control the behavior of the computer both logically and physically.

The purpose of using a programming language is to produce various commands to automate in a program, and must be governed by a specific language (although different languages ​​can also be used), complying with grammatical (lexical / morphological and syntactic) and semantic rules.

Most programming languages ​​ carry codes and commands in English, so the programmer must know this language. On the other hand, the most common language for programming is HyperText Markup Language (HTML ), that can be mixed with other languages ​​for web development.

Types of programs and languages ​​to program How are they classified?

Programming languages ​​are a fairly complex world and new technologies are currently used and developed every year, so that a different classification could be born at any time.

However, today we can identify the following types:

The machine language is the one used by the code system , this being the translation of a previous language, in order to be interpreted by a micro programmable circuit. Being composed of a list of commands for the machine to follow a set of instructions.

A software or program consists in following a string of instructions that allows us to define a set of data that is worked. Instructions are usually executed following a sequence, sharing a flow caused by the program and external events.

machines need a translator to be able to transform the source code into an interpretable language, and the algorithm structure can form structures similar to other types of languages.

High-level languages ​​ are characterized by allowing the algorithms to be expressed in a way that can be interpreted by anyone , being totally different from machine language.

Normally it can be oriented to objects, events or functions, being useful when combined. In the same way can be compiled or translated by programs such as Java , PHP , Python , etc.

This language has some limitations. One of them is that only is oriented to a specific area and its instructions are only of a predefined syntax. In addition, the person needs to manage some programming knowledge in order to use it.

The low level programming language is very similar to the high level language. It is known for being first generation , and shows instructions that act directly on some hardware connected to the computer. When we say it is low level , we do not mean that it is a low-power type of language or little use, we simply mean that it reduces the abstraction between language and hardware.

List of the best programming software to create websites, tools and applications

Now that you know the different types of programming languages, it’s time to know what the most used programs to program are.

If you want to enter this complex and fascinating world, you will need to know them:

It is a platform that allows us to create great applications , is considered an excellent competitor of Android Studio, where it uses the language of Visual BASIC. It is especially dedicated to new Android developers, in addition that is extremely useful because it offers a fairly graphic environment and less abstract.

Thanks to its tools and functions we can see how our application is looking after completing each phase.

We know that Android has used as a native Java language , but despite this this fabulous tool has arrived that allows us to program, with different programming languages ​​of apps. To use this application we only need to download it to our computer, although unfortunately it is only available for Windows. 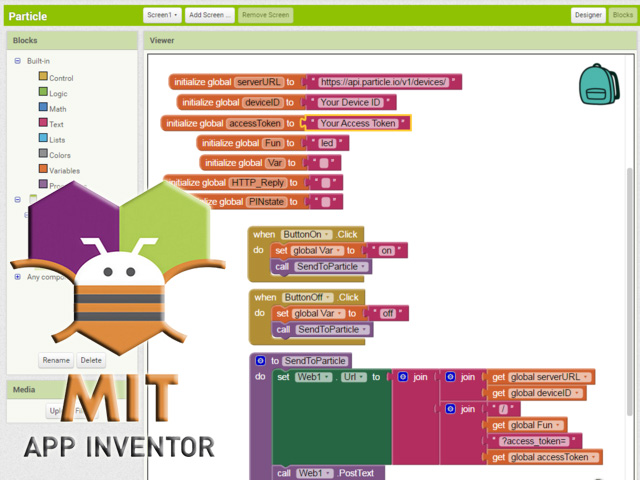 It is an excellent program that allows us to create software and applications , although we don’t have much knowledge in programming. App Inventor is a great tool , developed by Google Labs, with a project initiative for more people to join.

It offers us a completely visual environment so we can write lines of codes to create an app on Android. Although has some drawbacks , one of them is its simplicity and the lack of speed in responding when creating applications. 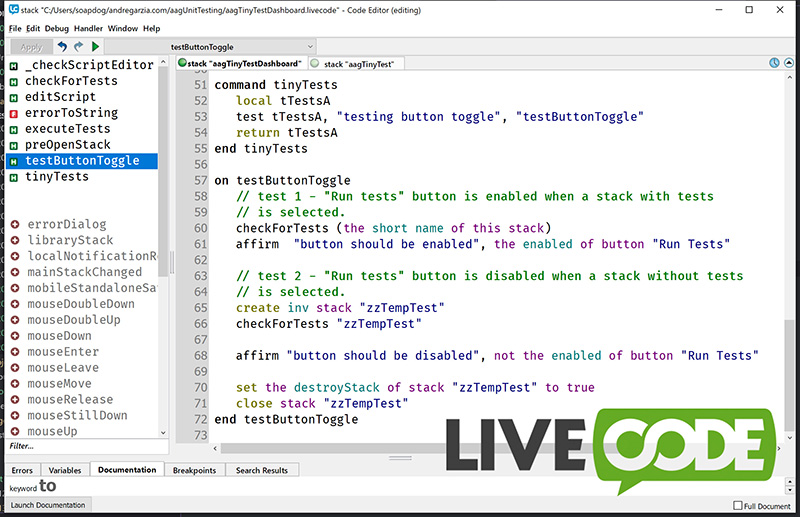 This is a platform where we can develop new applications for Android, iOS, Linux, and Windows in the cloud, and we can also web programs and servers. LiveCode is the best tool that we can find whenever we need to program for different systems with the same tool.

When we want to convert publications into downloadable applications, this is the perfect program, because we can create books , magazines, comics, newspapers and catalogs. He specializes mainly in making simple but quite useful apps; It also allows what many are looking for, which is programming without knowing how to program. 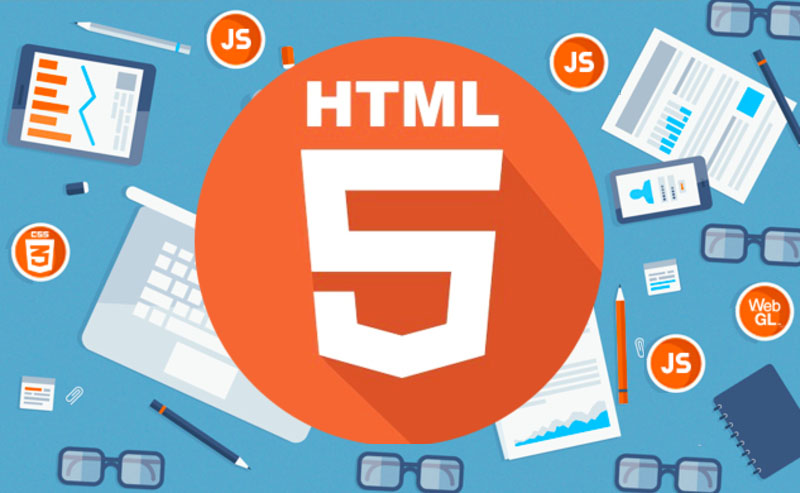 HTML5 is an online program that allows us to program web pages , although this is mostly used for the creation of Android apps.

With HTML5 we can create a complete line of codes to program. Another of the great functions of this fabulous tool is that allows us to develop cross-platform applications, which is really useful for an expert programmer.

This is a platform that allows us to develop Android application, and there are already 20,000 applications developed through it. In addition, it is a fairly simple software, ideal for developing any type of mobile app.

This is the main platform used by PayPal and eBay to develop their mobile applications, which tells us that it is a platform that fulfills what it promises .

Many times it has happened to us that we are on a website and we don’t like its design and typography, and we don’t know what software to use to be able to design the same without having so much knowledge in programming . But with WhatFont we won’t need to search anymore , because this is ideal for us.

Although, more than a software, it is an extension of Google Chrome that allows us to select the texts and to obtain the type of programming used.

We know that Dreamweaver is not one of the best applications to create web pages, but still it is still a good alternative. Many of its users classify it as their favorite , because it is compatible with Windows and Mac. The big drawback is that in order to use it you need to pay.

Although it offers two versions, one cheaper and the other more expensive, we can also include among its features that it has a responsive design, and we can also make use of the templates that are included in the package.

It is a fairly advanced software that gives us tools to create professional websites. Its users highlight the great variety of templates that it includes, among them more than 600 that can be customizable.

If we seek to design in the most graphic and visual way possible, this is the fabulous tool we can use. Thanks to its functions and features we will not have to know much about programming or programmatic languages ​​. The same software teaches us.