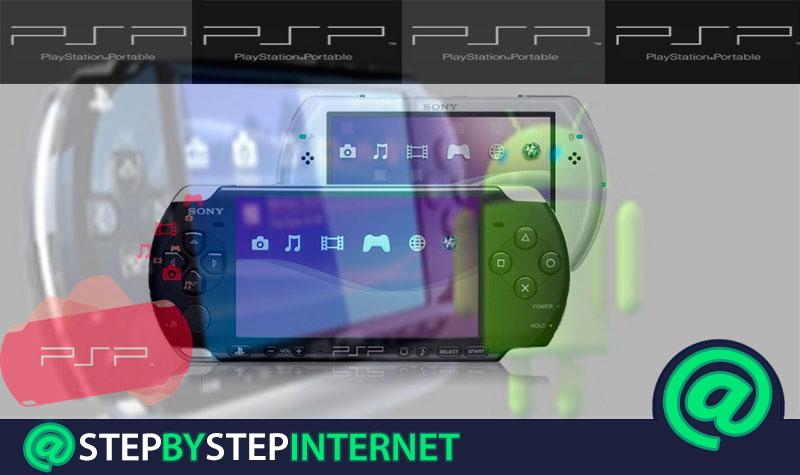 Emulators are programs capable of mimicking the behavior of another specific program, they have been created with a reverse engineering process. It is like that how these softwares are used mostly to mimic the behavior of video game consoles.

In the case of Android mobile devices there are different programs that are capable of carrying out all this. Therefore, if you are an Android user you can start enjoying your favorite PSP games from your Smartphone.

In the case of the PSP console there are a large number of titles available to play and which you will be able to use directly from your Smartphone, this will allow you to spend entertaining moments without the need to have a PlayStation Potable (PSP) console directly.

The Android operating system never ceases to surprise its users, this is how it is capable of supporting emulation programs that will help you get better experiences in the. This is how there are different emulation applications capable of imitating the PSP from your Android mobile device or Tablet.

Here we show you the best 8 free and paid PSP emulators that you can install on your Smartphone:

Considered by many as the best Android application to emulate the PSP console, and is not only able to allow you to play the titles of the PSP , but also from PS2 and PS3, you can download it completely free from Play Store . It is characterized by presenting very interesting functionalities that facilitates its use to users, which is how it offers a great capacity for compatibility with the available games of the console , and offers a high performance in the reproduction of each one of the titles.

It is worth mentioning that it contains advertisements which can be annoying for some users. However, you can eliminate these by purchasing the Pro version of payment , it has a cost of 6 euros. In addition, it offers updates that will help you maintain good performance.

Another of the emulators that we will find available in Google Play is RetroArch, it has an excellent rating from its users and is one of the most downloaded from Play Store . It has the ability to emulate a lot of PSP games, which becomes a great advantage for everyone, since you can enjoy the most classic titles to the most recent .

In the case of RetroArch, usually uses what is the Libreto system , where it executes different Plugins that act as emulators and are able to reproduce almost all game systems. All this makes its operation and performance quite good, although this will depend mainly on the model of the device and the version of Android available. Generally, it is recommended to use in versions 4.0 or higher .

Like most Android emulators, also has compatibility issues with some games, which will prevent all of them from being played by the application. Despite this, it remains one of the most used and sought after emulation programs within the operating system. 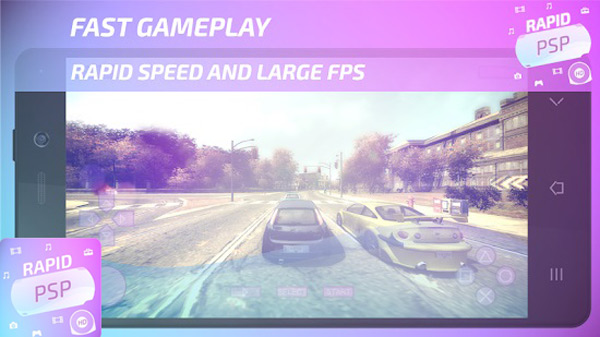 This application is found in Play Store completely free, it will allow you to enjoy the PSP video games from your Smartphone at a high resolution and game speed. Rapid PSP is characterized by running almost all available PSP games , taking into account that like the other emulators some of them are not compatible.

Among its main features are a simple adjustment of the game controls, excellent sound and image quality, compatibility with a large number of PSP titles, among many others. You can get all this through Rapid PSP Emulator.

It is important to mention that all these games can be managed directly from your Smartphone without the need to adapt some kind of control. This will allow you to be able to enjoy your favorite PSP titles at all times regardless of where you are, a great way to spend some fun time with the help of your mobile. 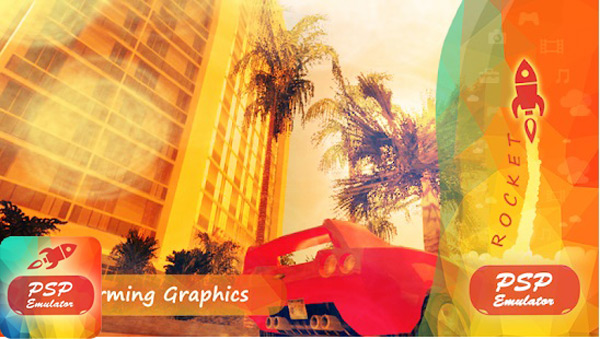 This emulation application is relatively new, which is why it is still maintained in test mode and in error correction. It has great compatibility with a large number of games available for PSP . It should be noted that Rocket PSP is a free and open source program , which has a lot of interesting features where we will find options to save games and resume them software drivers , great compatibility, among others.

Rocket PSP has been developed similarly to PPSSPP, but you can say that this application is much more professional and mature, telling So with more advanced functions. However, it has advertisements which can become a problem at the time of games, but this does not prevent it from being among one of the best Android emulators. 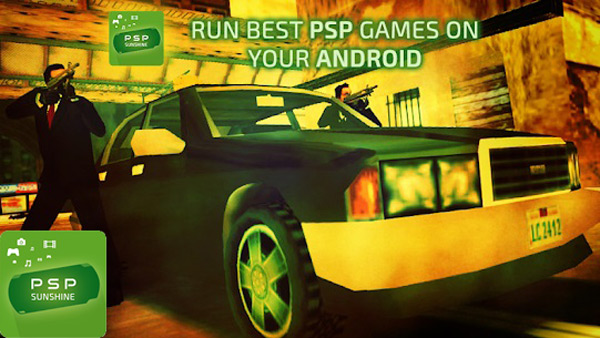 If you didn’t like any of the previous emulators, then you can try download SunShine from Play Store completely free. This Android emulator has been developed by “ExpertArts Studio” and has a large number of features and functions that place it among the best emulators for Andorid.

This emulator is compatible with a large number of games from the PSP console, as well as with almost all recent versions of Android. However, it is important to mention It is required to have a High-end Smartphone in order to get an excellent app performance . In addition, it allows you to run a large number of games at high speed , thus offering the best gaming experience from your mobile.

Enjoy is another one of PSP emulators for Android mobile devices and Tablet, is open source and can be downloaded completely free from Play Store. This Android emulator is characterized by its easy handling and by having a large number of compatible PSP titles to be played on it.

Enjoy Emulator is compatible with devices that have the version of Android 2.3 or higher, thus providing very high resolution graphics, sound quality and image, advanced controls and easy to use, all this will allow you to have a very good quality experience while enjoying your favorite games with the app.

Finally, it is important to mention that this emulator does not have games included, therefore, it will be necessary to download the ISO files so that these are stored on the computer and can be read and reproduced by Enjoy.

It can be said that this is one of the most downloaded and searched emulators on Android, it has 4 star ratings and has a very few tools common and scarcely can be found in other applications of this type. Your system includes the options to save and resume games without your progress being affected, hardware controller support, user-friendly controls and has network playback capabilities.

It is also important to mention that it is compatible with almost all the titles available in the PSP console. However, as with most of these mobile emulators, some games are not compatible with them, either because of their weight or because it requires many capabilities for playback. In addition, PSPlay has commercials and it’s open source.

It can be said that this application has been created and developed for true fans of PlayStation consoles, where they can enjoy the majority of video games available at any time and place, obtaining in them an excellent audio and image quality that will improve the experience in it.

To end the list of the best PSP emulators for Android we present DamonPS2 Pro PSP Emulator. This app has become one of the best options at the moment of wanting to enjoy the PSP console on our mobile device. It is important to mention that this application is not free, therefore, it has a cost of 10.23 dollars (€ 9.99).

Being a payment emulation program, presents very important and advanced functions that will help you have the best experience in it. Among its main features we find that it is easy to use, supports NEON acceleration, allows wide-screen gaming, excellent resolution, good sound quality and offers constant updates > allowing the application to always be updated with the new tools on the market.

This will allow more games to be compatible with DamonPS2 Pro PSP. Therefore, if you are looking for an emulation application for your Android Smartphone and with which you can play the vast majority of the games available for PSP , then We recommend you install DamonPS2 pro PSP Emulator on your terminal.

Once the emulator that best suits our needs has been downloaded, another inconvenience comes, this time it is about the roms or ISO files. It is important to mention that these emulation programs do not they usually bring games included in their systems or only a small number of them have some titles available .

Therefore, in order to enjoy the preferred PSP games once an emulator has been downloaded to the Android mobile device it will be necessary to start downloading the Roms from the games we want to play on him l. Roms are basically floppy disks or CDs that were used or used in video game consoles.

In this way, here we present the main websites that we can visit to download those titles that we so much want to play from the Smartphone.