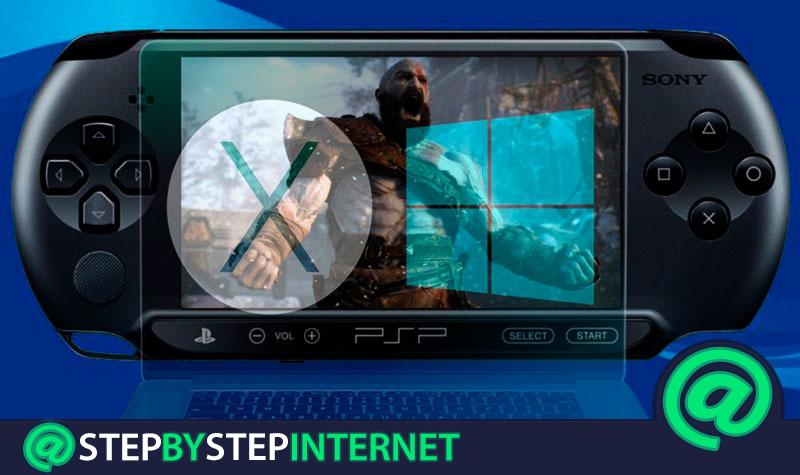 Fortunately, there is already an ideal solution for video game lovers on old-school consoles. Which, refers to make use of a program known as “emulator ” , with which you will not need to have these individual consoles and now considered obsolete, but simply have a computer .

An emulator is based on a type of software that presents the ability to imitate the behavior and functions of a video game console of that time . Although it is not such a new mechanism, it is becoming a practice with greater power, thanks to the design of very sophisticated programs to emulate this experience.

Now, one of the best consoles that have existed since the 90s, is about the PSP . Since, it has interesting characteristics and has shown good skills. So, if you want to remember the old days when you played with her, here are some ideal alternatives .

This video game console was launched at the end of 2004 and until 2005 it was expanded worldwide. Taking into account that, I call the attention of most children and young people everywhere, thanks to their titles and their excellent functionalities . With this, Sony managed to sell more than 82 million PSP or PlayStation Portable .

In this sense, because it was one of the most famous video consoles, with greater boom and power worldwide, until today several programs have been created that manage to perfectly emulate your gaming experience both on Windows computers like on Mac and some being totally free and others paid.

However, despite the large number of solutions that the network provides for this, many of them are not currently active and others do not reveal the best performance. Therefore, we have pointed out one of the three most optimal programs that have the ability to emulate, with the best similarity, the PSP and in this section we indicate them in detail: 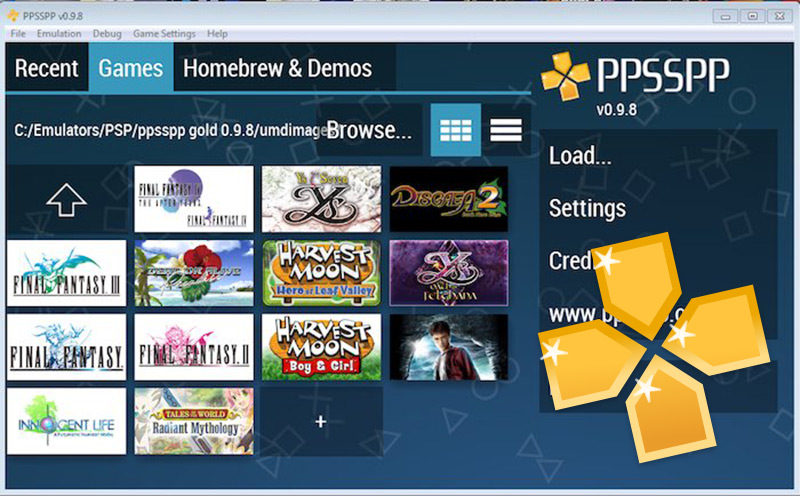 This is an open source project that facilitates all PSP games from one place, free of charge and with the greatest simplicity. Which is available for any version of Windows, as well as for Mac OS, GNU / Linux and an Android-compatible application has also been designed.

One of its biggest advantages is that it allows users to enjoy the best PSP titles in FullHD and thanks to this, you can maximize gameplay and overall experience .

Added to this, it has the ability to increase the resolution of textures, it gives you the option to customize the controls to your liking from your PC , you can also increase anisotropic filtering. It offers the excellent option to save the game at any point you require and then restore it as easily as possible to the previous state.

Among other details, this emulator is very simple to configure and even so, it allows you to activate VSync , force filters and other options at a graphic level. In addition, the program comes, by default, with an intuitive tool to configure and adjust all controls.

Although it is a solution available only for Windows computers, it is worth taking into account due to its powerful features . Given that it stands out for being an emulator that can offer a lot of speed in the execution of any video game on the PlayStation Portable, since has compatibility with most available titles .

For its part, it should be noted that, although it is difficult to emulate this video game console, JPCSP has done very well and, therefore, it emits the best results when executing any game from there. This, attached to a very simple user interface which, in general, is one of the advantages that captures the attention of its users. Taking into account that, does not require complicated configurations that can minimize the experience.

Among other features of this PSP emulator software, we highlight that it allows extensive configuration on the keyboard buttons so you can customize your experience. It is an option that is available on several trusted websites to start downloading and installing on almost any version of Windows. 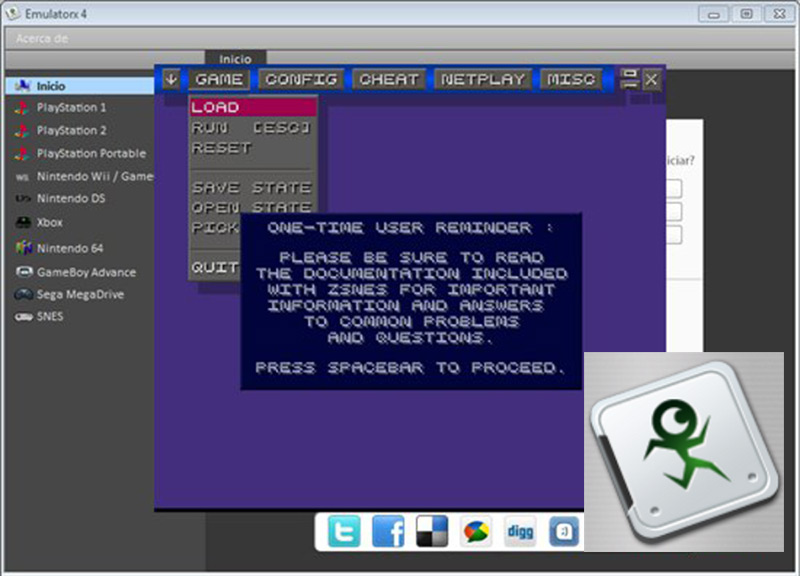 Another of the best solutions to execute any title of the famous PSP, is this emulator. Basically, it refers to a program that has been designed to run and allow its users to enjoy the games of most consoles that have existed over the years .

That is, in addition to imitating the behavior of the PlayStation Portable , it is also an ideal solution for lovers of PSX / PS1, Wii, Xbox, Xbox 360, Game Boy Advance, Game Cube and Nintendo DS; all from the same interface.

For its part, it is a free software that contains a user interface that is very easy to use, and is very fast and therefore, maximizes the speed of any game you run through the platform . Being this, one of the most optimal definitive solutions to play any variety of titles from your PC and taking into account that this can only be done on Windows computers , since it is not compatible with other operating systems.

In sum, we also emphasize that the emulator basically requires a PC that has good ROM memory to host all possible titles and not slow down any of them. It allows you to make use of the peripherals of each platform and through it, to be able to use the game just as you would from the same console, in this case, from the PSP.

In this sense, it should be noted that with any of these three solutions that we recommend, you can execute all the PSP titles . Whether Grand Theft Auto: Liberty City Stories, Gran Turismo, Burnout Legends, LocoRoco, LocoRoco 2, God of War: Chains of Olympus, Daxter, Midnight Club 3: DUB Edition, Ratchet & Clank: Size Matters, among others.

Now, once you decide to download and install any of the above alternatives to emulate the PSP video games, you will already have at hand the program that works perfectly as the console on your computer . However, in order to execute this, it is necessary to have the famous ROMs, since these emulators simply work to boot those files .

Basically, ROMs refer to binary files that allow you to run any specific game , in this case, any PSP title. Which means that they play the role of the tapes or floppies that were used so many years ago to run a game on the Sony PSP or on any video game console. As for its operation, they are simply files that are stored and loaded in the PC memory and allow you to open the game you want .

Luckily, these types of files are found on the network, from various websites that facilitate these ROMs, also known and identified as “ ISOS “. But, with the objective that you specify the web pages that ensure greater variety in terms of the main titles of the PlayStation Portable, specifically.