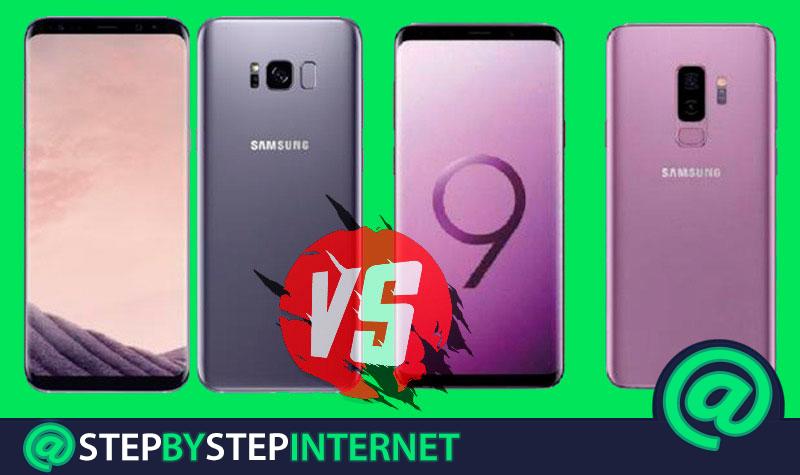 The new releases allow many users to pay attention, when buying a mobile phone, in the previous models, between one and three years ago, which have dropped considerably in price. This occurs, above all, in those brands that launch high-end devices and whose starting prices are too high.

A clear example of this would be Samsung, with its new Galaxys that we see year after year but do not stop rising in price. Therefore, you may be wondering right now, if you need to change your phone, what are the differences between the Samsung Galaxy S8 and Samsung Galaxy S9 .

If you want to know, of course, we offer you the opportunity to stay with us and see what the general specifications of each are, a point by point comparison and, finally, a comparison table where you can see everything in a summary way.

The Samsung Galaxy S8 is as nice as we all expected for its launch: 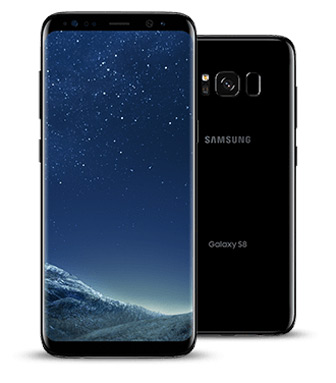 As for the S9 model, we already know that it will be very similar, although it includes new, improved or simply modified features to be assessed. 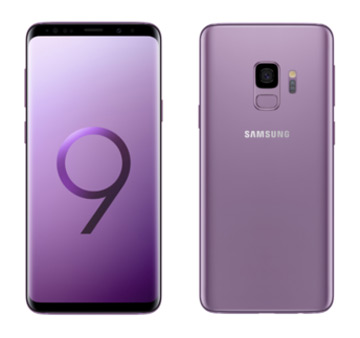 Comparison between Samsung Galaxy S8 vs Galaxy S9 Which is better to buy? 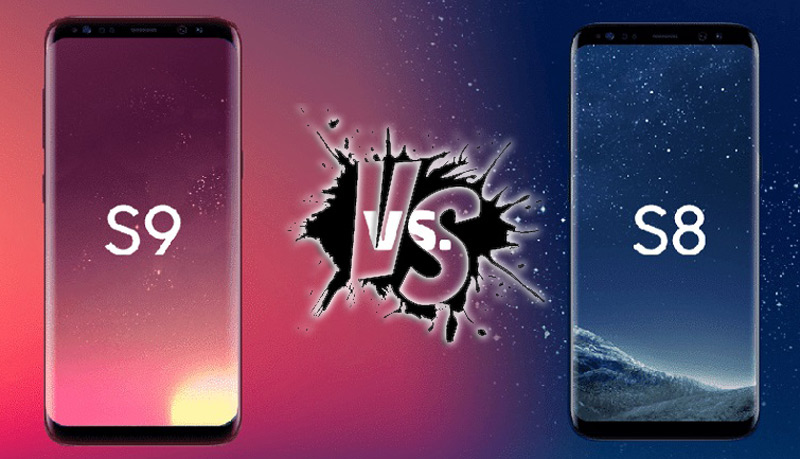 Although you can already get an idea of ​​the novelties and distinctive elements that both models include, of course, the interesting thing is to be able to see, point to point, what they have similar and how they differ in order to make a clear comparison.

At this point we see that the biggest difference lies in changing colors . While the old model appears in orchid gray, silver and black, the most modern is in Lilac Purple, Titamium Gray, Coral Blue and Midnight Black.

In size and weight, although they are not identical, we see that their characteristics turn out to be invaluable when considering one and the other, since we speak of 155 and 163 grams and 148.8 x 68.1 x 8 mm and 147.7 x 68.7 x 8.5 mm respectively for 8 and 9. Already distinctive of this line of smartphones, glass, aluminum and curved shape are maintained .

Regarding this we see that there is nothing crazy; Similarities and subtle changes. Yes, we find the pleasant novelty in the S9 of including the fingerprint reader under the screen , which makes it visually more attractive to better maintain its lines.

Processing and storage of information

Let’s go first with what is maintained, which is the capacity of the RAM, 4 GB and LPDD4X type in both cases .

The internal memory of both is 64 GB , although the S8 offers us, real, 2.3 GB while the S9 only allows us to enjoy 50.3 GB. It does change the extension through MicroSD, which is conventional, up to 256 GB in the case of the first, while in the second we are allowed to reach 400 GB .

Improve the processor , maintaining the same but in its corresponding evolution, and we pass from an Exynos 8895 to the Exynos 9810 , which also increases the clock frequency to 2.9 . These are supported by an ARM Cortex A53 and A55 respectively.

There is also a logical and small jump in terms of graphics, which become about ARM Mali-G72 MP18 from ARM Mali-G71 MP20 . Also the operating system is updated, moving from Android 7.0 to Android 8.0 although, at this point, both phones can be updated to new versions without problem.

We see that, despite having bet that the Samsung Galaxy S9 would be launched with a dual camera, it was no more than in its Plus version. In this way, we maintain 12 MPx in both models, although it does improve the focal aperture , which in S8 is f / 1.7 and in S9 it becomes variable, going from f / 1.5 af / 2.4.

The sensor that the signature includes is the one immediately following in S9 with respect to S8, being S5K2L3 and S5K2L2 respectively, although this is something that is invaluable. In the case of the selfie camera, we have 8 MPx with the same focal aperture f / 1.7 .

Very interesting is the improvement in REC video, which goes from 4K UHD at 30 fps to UHD 4K at 60 fps . In addition , the most current model records in Slow Motion at 960 fps in HD and at 240 fps if we want to enjoy content in Full HD, aspect that the firm made an effort to show when it made the announcement and later launch of the smartphone.

Nothing new under the sun . 3.5 mm jack with stereo sound and USB-C On the Go with massive storage, location software, radio, navigation and other identical software, as well as version 5.0 of bluetooth and dual WiFi. Surely indifferent to most is the inclusion of the B32 type 4G band for coverage.

The battery of the two phones is identical in capacity, being 3000 mAh , and type, Li-Ion. However, the brand ensures that the one included in the S9 gives us more hours of talk time and audio playback . In any case, no part is removable and has fast and wireless charging.

To the 11 audio playback formats that the S8 has is added, for S9, the APE ; another point that almost nobody considers but that we have to comment, of course.

Stereo sound, only available with headphones, is now also enjoyed, with the S9, by the speakers when a second is included in the upper area of the phone, next to the headset. In addition, it is compatible with Dolby Atmos , which makes the sound, if it is of sufficient quality, more enveloping.

We see sensors such as accelerometer, gyroscope, proximity, light, geomagnetic, light … Nothing changes in this case. The IP68 certificate is also maintained.

Yes we find new features and features such as ANT +, Computer Sync, Tethering or OTA Sync in the S9 model . We also see a biometrics that improves with the inclusion of facial recognition ; that of iris remains.

* If you are viewing the web from your smartphone, slide the table to the right to see all the data